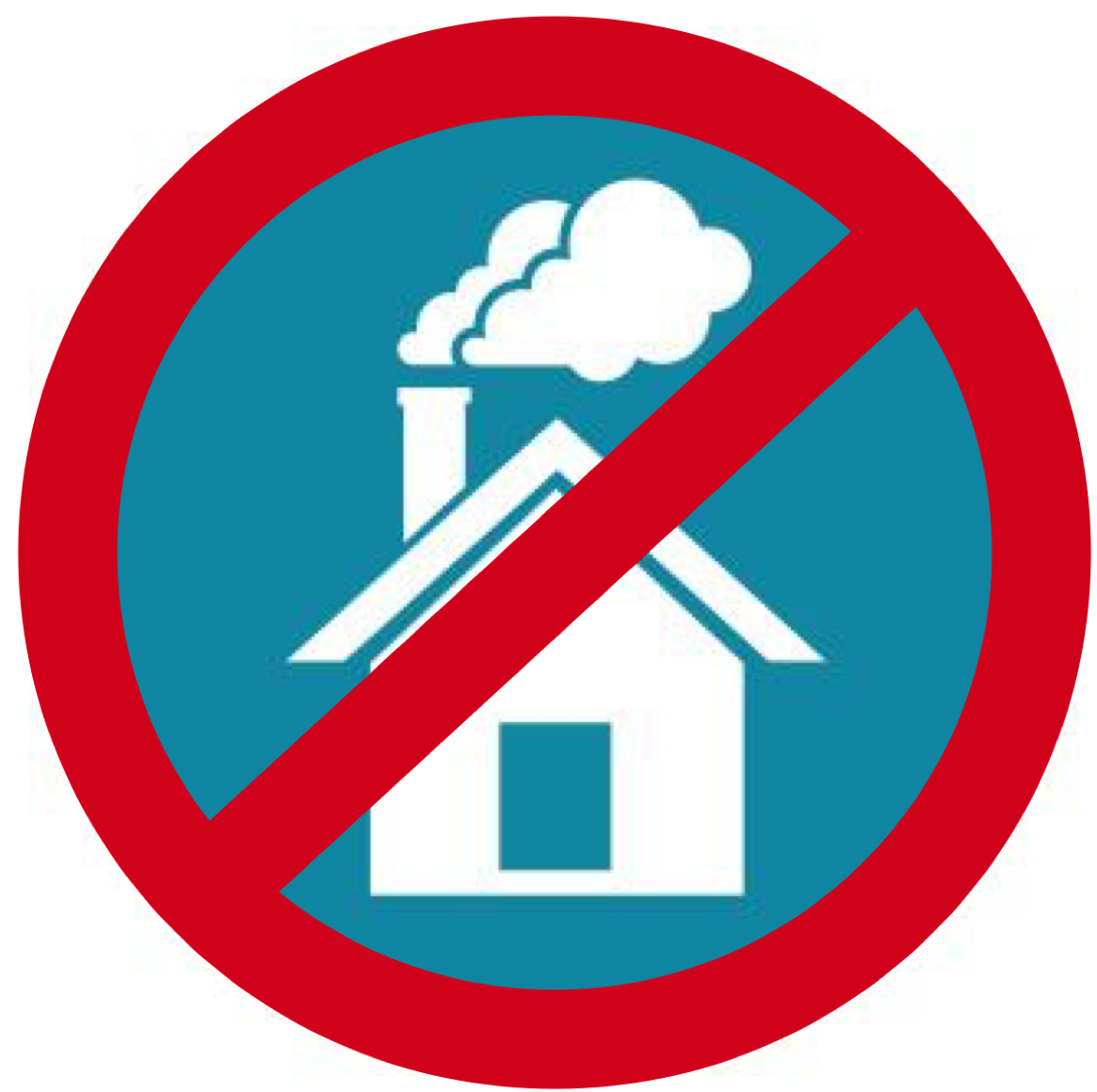 The Bay Area Air Quality Management District is asking the region’s residents not to burn wood in their fireplaces or woodstoves over the Thanksgiving holiday weekend to prevent air quality impacts in inland valleys and neighborhoods.

“We are asking residents in the Bay Area to help keep air pollution low this Thanksgiving by not burning wood indoors or outdoors,” Jack Broadbent, the district’s executive officer, said in a statement.

“If Bay Area residents forego their fire this Thanksgiving, it will help all of us enjoy a healthier, happier holiday weekend.”

District officials said a Spare the Air Alert is not in effect and wood burning isn’t illegal, but it is being discouraged.

Agency officials said wood smoke, like cigarette smoke, contains fine particles and carcinogenic substances that make the air unhealthy to breathe. They said wood smoke is the major source of air pollution in the Bay Area in the wintertime and is especially harmful to children, the elderly and people with respiratory conditions.