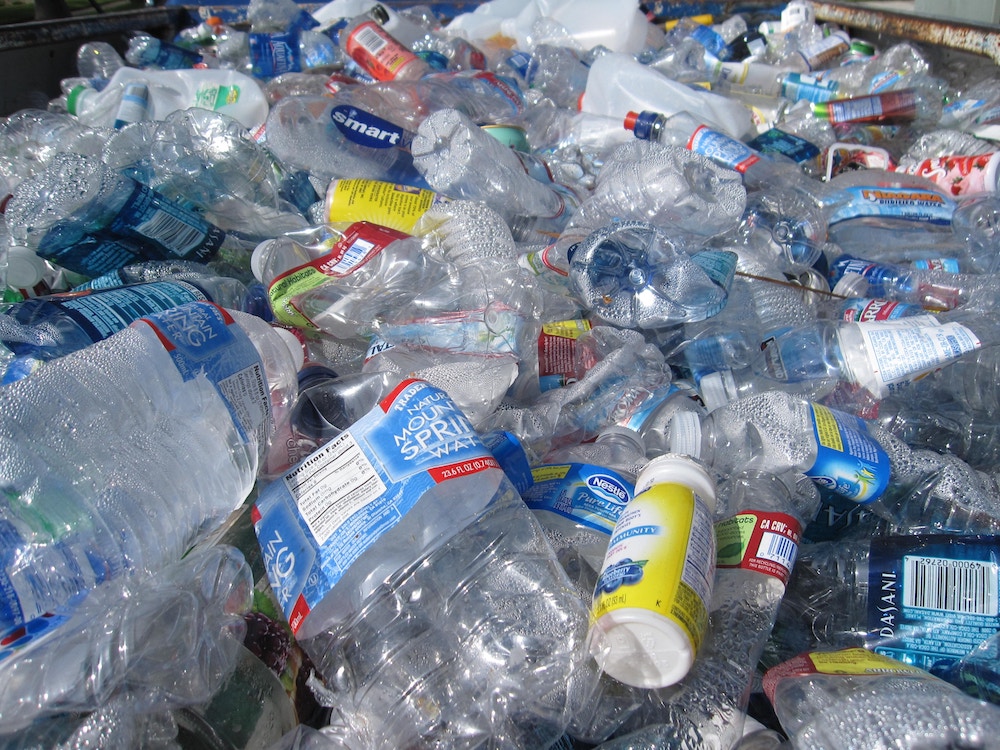 The “California Recycling and Plastics Pollution Reduction Act of 2020” would assess a fee of up to 1 cent per plastic package. The fee could be passed on to consumers in the form of higher prices. Caryl Hart and Linda Escalante, two commissioners with the California Coastal Commission, and Recology’s president and CEO Mike Sangiacomo filed the initiative with the state attorney general’s office.

Money from the fee would go toward environmental restoration and improving recycling infrastructure.

Eric Potashner, vice president of strategic affairs at Recology, said the company needs at least one optical scanner and machine learning technology so its machines can do a better job of separating recycling from landfill materials.

The measure would also ban the distribution of Styrofoam by food vendors and require all packaging be compostable, reusable or recyclable by 2030. It would also give CalRecycle the ability to reduce plastic packaging and single-use plastic products through regulations.

The survey also found that 51 percent strongly favor the initiative while 20 percent somewhat favor it. Twenty-four percent oppose the measure. The margin of error for the survey is plus or minus 3.5 percent. Researchers used a 95 percent confidence interval. The survey was conducted between June 6 and June 13, 2019.

“We’re ingesting a lot of microplastics.”

Microplastics are also showing up in snow and rainwater in the Rocky Mountains. Not all is lost though. Potashner said 85 to 90 percent of what ends up in Recology’s blue recycling bins is recyclable. About half of what is not is film plastic.