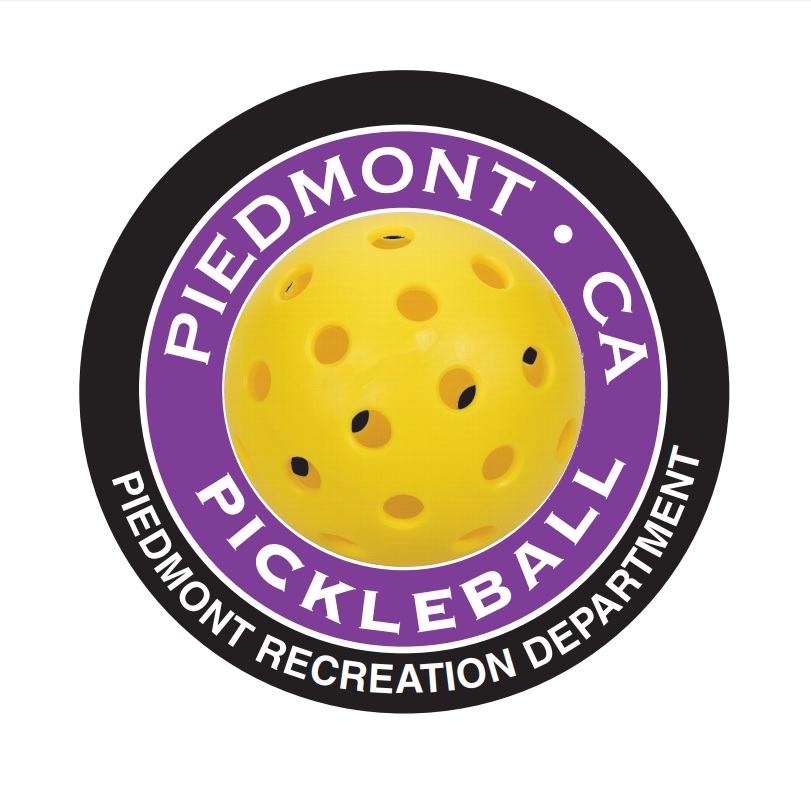 A few “modest” changes to existing pickleball days and hours, including opening up the Piedmont Middle School courts for some after-school time during the week, could be approved at November’s Piedmont Recreation Commission meeting, commissioners said Wednesday night.

Opening up the middle school courts on some weekdays is one of four recommendations from the rec commision’s pickleball subcommittee expected to be put to a vote in November. The others are changing middle school pickleball hours on Sundays, from 2 to 4 p.m. to 1 to 4; extending pickleball hours at Beach Elementary School on Tuesdays, Wednesdays and Thursdays from 10 a.m.to 1 p.m., instead of ending at 12:30 p.m.; and pursuing possible formal pickleball instructional programs in Piedmont .

The recommendations, Roland said, came after a public meeting earlier this month where several public comments were offered. Several written comments were also received, he said.

The days and hours for weekday play at the middle school, if that idea is approved, have not yet been established.

Pickleball has taken Piedmont by storm over the past couple of years. Essentially a scaled-down version of tennis, pickleball has become especially popular with seniors, an expanding demographic. The city’s three courts — at Beach Elementary, Hampton Field and the middle school — host approximately 165 regular players. The city has partnered with the Piedmont Unified School District to renovate the hardcourt surfaces at the middle school courts, which officially opened Sept. 7.

Most notably among residents living near the Beach courts, there were complaints about noise, including that created by the sound of paddles striking balls that echoes off the nearby concrete walls of the Oakland Avenue bridge.

Roland said Wednesday night that a survey of approximately 35 people in that area showed that pickleball-related noise is essentially a non-issue.

“Almost nobody was saying it’s a problem,” Roland said.

“We’re trying to find a happy medium,” he said.

The next Recreation Commission meeting is scheduled for Nov. 20.

Progress on the ongoing refurbishing of the tennis courts on Vista Avenue — now known as the Corey Reich Tennis Center — is moving along, acting Recreation Director Erin Rivera told the rec commission Wednesday.

A new water fountain with a bottle filler and new spectator bleachers and players’ benches have already been installed, Rivera said, and reconstruction of the entryway will be done as soon after the end of the high school girls varsity tennis season ends as possible. The season ends Nov. 18, Rivera said.

New LED lighting is scheduled to be installed during summer 2020, she added.

The Piedmont City Council had already committed enough money to make basic fixes to make the Recreation Center’s tennis courts to make basic repairs when, in November 2018, it agreed to help launch, along with the Piedmont Recreation Facilities Organization and local tennis players, a more robust long-term fundraising campaign for major improvements and ongoing maintenance.

The Corey Reich Tennis Center was formally christened in August.

Reich is a 2004 graduate of Piedmont High School, where he played on the varsity tennis team. In 2007, while a  student at Middlebury College in Vermont, he was diagnosed with amyotrophic lateral sclerosis, also known as Lou Gehrig’s disease, a progressive nervous system disease; Reich now uses a wheelchair.

After graduation, he came back to Piedmont, and is now an assistant coach for the successful Piedmont High varsity tennis teams.

The city and the PRFO have made long-term commitments to maintain and upgrade the courts and related facilities. Said Rec Commissioner Glyn Burge Wednesday night, “All the courts have been ‘sold’ to sponsors, which is great.”

Added Rivera, “It’s also not too late to donate.”Reach Sam Richards at sam.richards4344@gmail.com