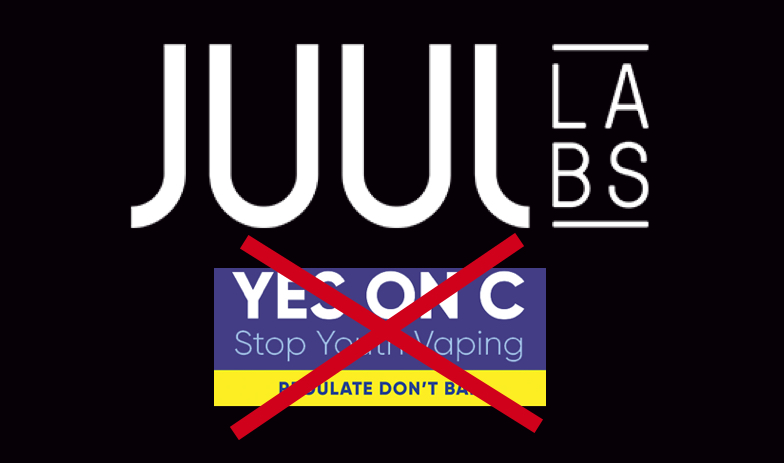 Juul Labs announced on Monday that it will end its “active support” of Proposition C in San Francisco.

Proposition C would allow for the sale of electronic cigarettes and other vaping products if several conditions are met. One of those would require retailers to scan a photo ID to verify how old any potential purchaser is before the sale. Purchasers would have to be 21 years old or older.

In a statement in response to Juul’s decision, No on Prop C campaign director (and Piedmont resident) Larry Tramutola, said, “Juul’s Prop C campaign has been deceptive from the very beginning–so we can be forgiven for being skeptical. “Little of what Juul has said about Prop C has been true.”

Tramutola said that Prop C cannot be taken off the ballot so nothing would stop another tobacco company from providing support in an effort to get it passed. “This could very well be yet another of a series of lies and exaggerations from Juul and Big Tobacco,” he said.

The Yes on C campaign also released a statement Monday saying they have decided to end their campaign, which was to regulate rather than ban the products.