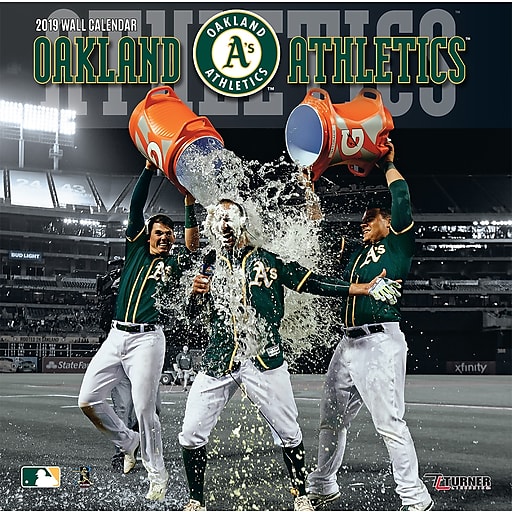 It didn’t exactly come as a surprise given their playoff spot in 2018, but the low-budget A’s clinched another playoff berth in 2019 with an identical 97-65 record. They face the similarly cost-conscious Tampa Bay Rays in a do-or-die wildcard game on October 2 in Oakland.

Manager Bob Melvin led a team of rising young players, including 3rd baseman Matt Chapman, shortstop and Cal grad Marcus Semien, and 1st baseman Matt Olson, mixed in with old timers such as pitchers Mike Fiers, Tanner Roark, and Homer Bailey. With a 52-29 record at home this year, the A’s seem well-positioned for the one-game playoff.

If the A’s beat the Rays, they’ll start a 5-game series against the Houston Astros on October 4. The Astros had the best record in baseball in 2019, at 107-55, and look to win their second World Series in three years. The NY Yankees (103-59) face the Minnesota Twins (101-61) in the other American League Championship series. The defending champion Boston Red Sox failed to make the playoffs this year.

The National League playoffs started on October 1 with the wild card game between the Washington Nationals and Milwaukee Brewers. Other NL playoff contenders include the LA Dodgers, Atlanta Braves, and St. Louis Cardinals.