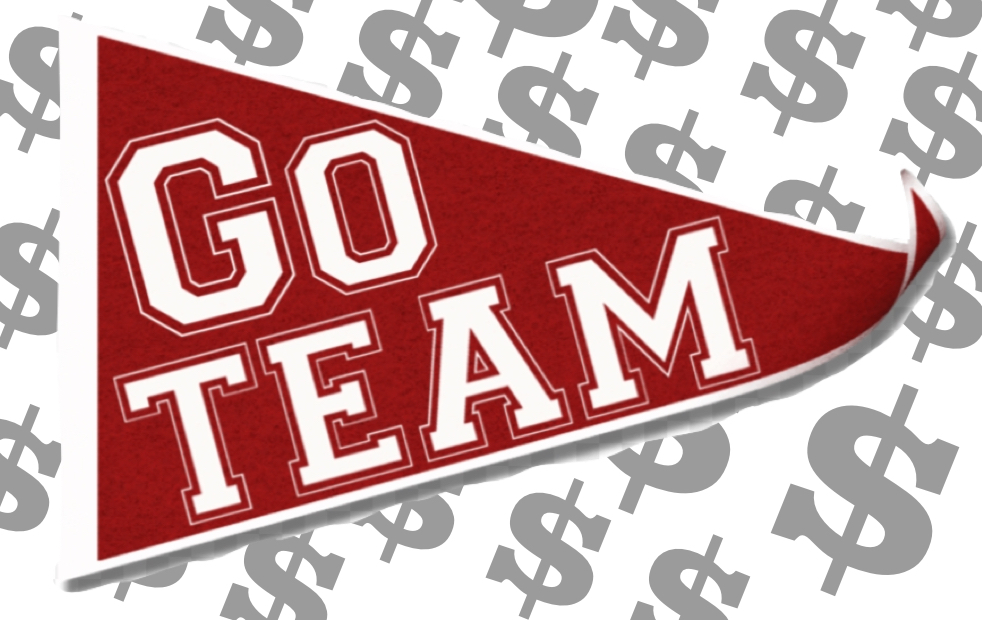 Gov. Gavin Newsom has signed into law a piece of legislation that will allow collegiate athletes to profit from their names and images. Newsom signed Senate Bill 206, otherwise known as the Fair Pay to Play Act, on Friday during a taping of basketball star LeBron James’ HBO show “The Shop.”

SB 206, which will take effect on Jan. 1, 2023, means athletes will be able to earn money from endorsements, sponsorship deals and any other activities related to their athletic skills. The law is not going into effect immediately to give colleges and the NCAA time to prepare for the change, according to Skinner’s office.

Newsom said in a statement that the law “is the beginning of a national movement — one that transcends geographic and partisan lines.” He said, “Colleges reap billions from these student athletes’ sacrifices and success but, in the same breath, block them from earning a single dollar. That’s a bankrupt model — one that puts institutions ahead of the students they are supposed to serve. It needs to be disrupted.”

“If the bill becomes law and California’s 58 NCAA schools are compelled to allow an unrestricted name, image and likeness scheme, it would erase the critical distinction between college and professional athletics and, because it gives those schools an unfair recruiting advantage, would result in them eventually being unable to compete in NCAA competitions,” the NCAA said in its letter.