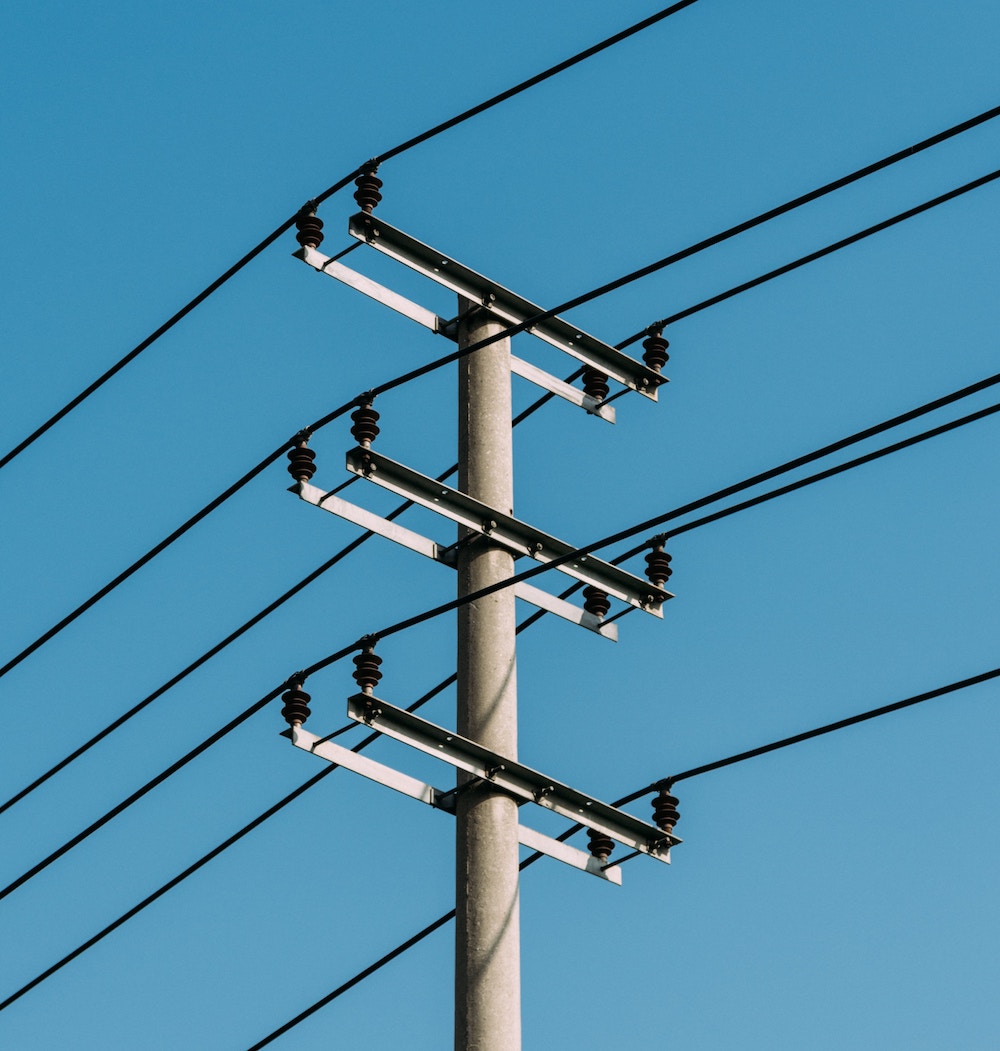 The all clear was issued Wednesday morning for the Bay Area in the latest and hopefully the last Public Safety Power Shutoff this year, PG&E officials said.

The all clear was issued at 8 a.m. for the North Bay, the only part of the Bay Area affected by the shutoff, after PG&E canceled it for Contra Costa, Alameda, Santa Clara and San Mateo counties. San Francisco remained unaffected by the four shutoffs in October.

Wednesday morning, about 365,000 PG&E customers were without power but by about 5:30 p.m. about 242,000 customers had been restored. By nightfall Wednesday, PG&E crews expected to have power restored to 75 percent of all customers who lost power in this shutoff, Mark Quinlan, PG&E’s senior director for emergency preparedness and response, said. PG&E crews expect to restore power to the balance of the customers on Thursday, Quinlan said.

Scott Strenfel, a PG&E meteorologist, reiterated Wednesday that his team does not see any more windstorms coming to Northern California for at least the next seven to 10 days. But, no rain is in the forecast either, for the foreseeable future, he said.

In a court filing Wednesday, PG&E said that they have found 56 instances of equipment damage that could have sparked wildfires in Northern California following the PSPSs in October. In a news conference later in the day, PG&E officials increased that number to 83. PG&E President and CEO Bill Johnson said as long as power shutoffs remain the best tool PG&E has to limit electrical equipment from sparking wildfires, it’s a “tool we will use.”

Johnson asked residents to allow PG&E crews to do their work. He said on Tuesday that someone intentionally ran a PG&E worker in a PG&E vehicle off the road intentionally.