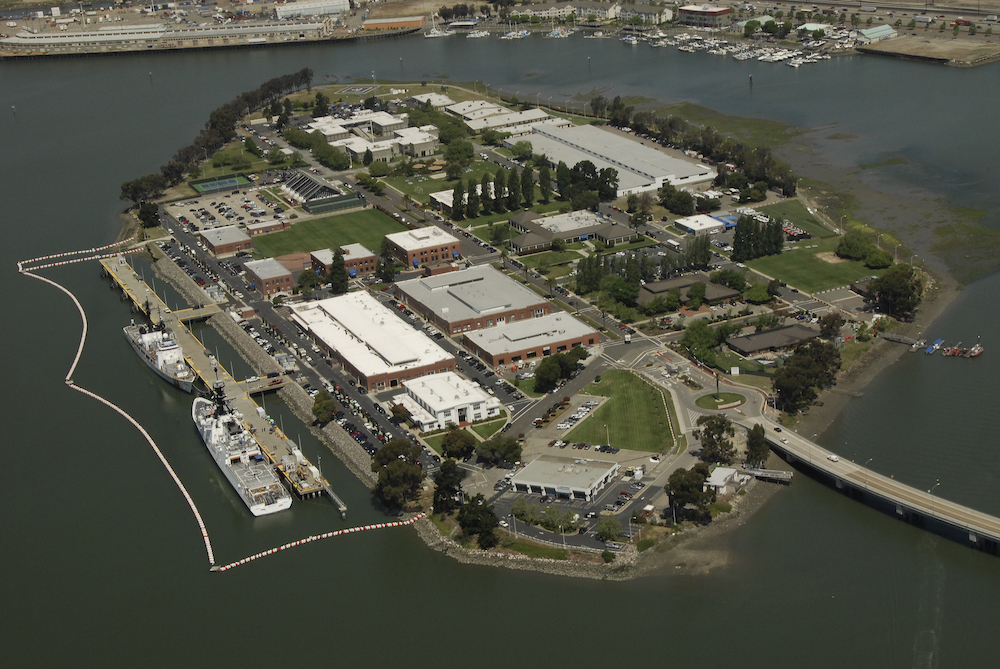 A U.S. Coast Guard commander has been charged with illegally importing a controlled substance into the U.S. from other countries, federal prosecutors announced Wednesday. James Heyward Silcox III, 41, of Alameda, illegally imported tramadol, a Schedule IV controlled substance and narcotic, into the country from Singapore and Germany via three overseas shipments this year, according to the U.S. Attorney’s Office.

The shipments occurred in July, August and this month and were sent to post office boxes held by Silcox, prosecutors said. The first shipment contained 865 grams of the tramadol, the second contained 650 tablets of tramadol and the third contained 458 grams of tramadol.

Silcox was arrested Tuesday at Coast Guard Island in Alameda. He made an initial appearance in federal court in San Francisco on Wednesday and was released on a personal recognizance bond. His next court appearance is scheduled for Sept. 26. Coast Guard Lt. Cmdr. Matthew Kroll said Thursday that the agency is aware of Silcox’s arrest and that the Coast Guard Investigation Service assisted in the investigation. Kroll noted that the alleged crimes were not related to any of Silcox’s military duties.