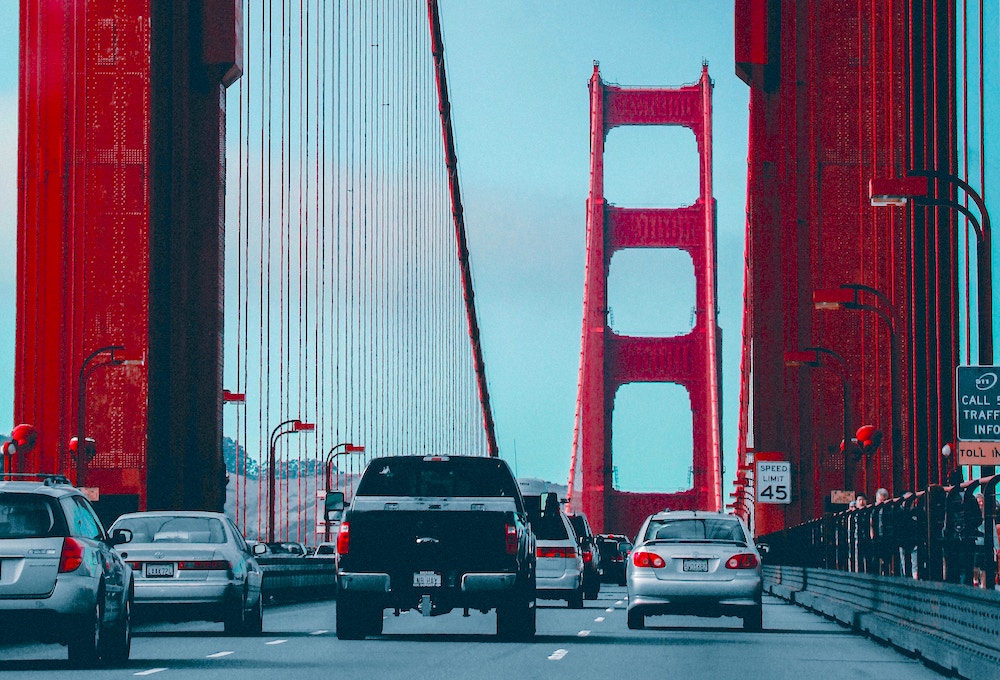 The administration’s intention to take that step was announced by President Donald Trump on Wednesday in a tweet.

California Gov. Gavin Newsom and Attorney General Xavier Becerra said Wednesday they plan to sue to protect the state’s right to set limits on tailpipe air pollution that are stricter than federal limits. The U.S. Clean Air Act of 1970 gives California the right to obtain a waiver from the EPA to set stricter standards and allows other states to choose to follow California’s lead. Thirteen states have done so.

Wheeler and Chao said the administration will now set a single national rule for auto fuel economy and greenhouse gas emissions. Chao said in a statement that the federal action will ensure that “no state has the authority to opt out of the nation’s rules, and no state has the right to impose its policies on the rest of the country.”