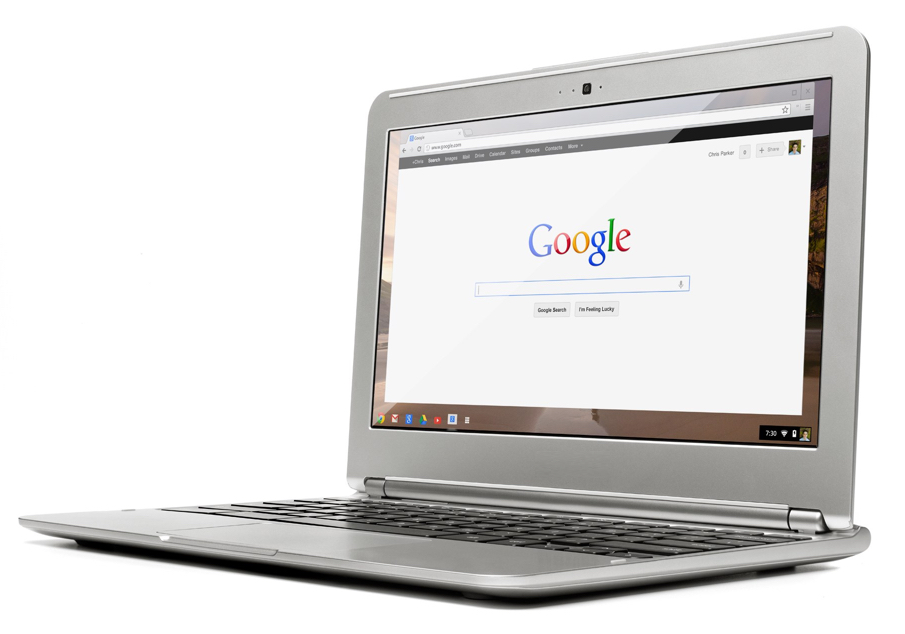 Thieves broke into an East Oakland elementary school over the weekend and stole about 60 Google Chromebooks and caused serious damage to several classrooms, school officials said.

Unfortunately, the theft at Markham Elementary School at 7220 Krause Ave. isn’t unique because several other schools also have been broken into so far in the new school year, with overall losses totaling hundreds of thousands of dollars, according to the school district.

The theft of the Chromebooks at Markham “is a loss of thousands of dollars worth of equipment that is critical to the learning process of our students,” school district spokesman John Sasaki said in a statement. Markham Elementary also was burglarized last school year. Forty new Amazon Kindle Fire e-readers were stolen. After Amazon heard about the story it sent replacement Kindles to the classroom that had been burglarized, according to the district.

“When a person steals from a school, all they are doing is stealing from students and their future.”

Sasaki said, “This trend of school burglaries is something that needs to stop. Police are on alert for suspicious behavior around our schools, used goods stores are on alert to beware of merchandise stolen from schools and the district is working to improve security at all schools and other facilities.” He said, “Everyone wants to protect our schools, our students and their education.”