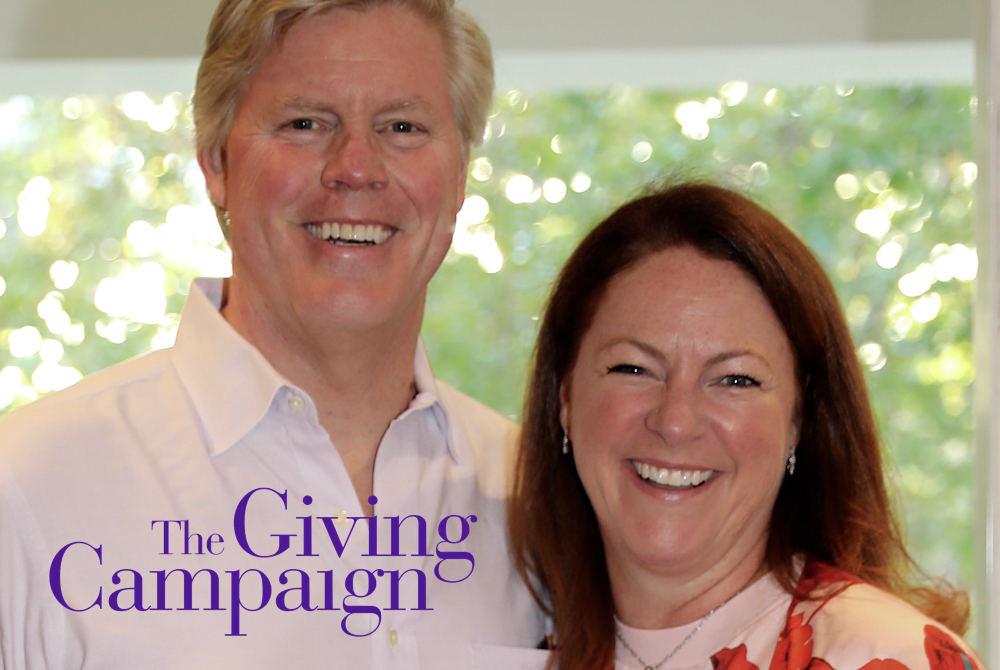 Attending this year’s celebratory event were over 50 of the Giving Campaign staunchest supporters, community members who form the bedrock of support for the Piedmont Unified School District. Partygoers mixed and mingled with each other and PUSD school board members as they enjoyed wine donated by Mulberry’s market. Piedmont resident Ken Stutz donated bottles of his delicious olive oil as a gift for guests to take home.

This year’s Giving Campaign launched two weeks ago, and a record 277 school supporters have donated to date. Those donations go directly to support the six schools in the PUSD, which together serve over 2,500 students. Because of the Piedmont community’s support of the Giving Campaign, those students are the beneficiaries of low student/staff ratios in their classrooms, stellar arts and STEAM education, and a broad array of other educational resources. For more information about the Giving Campaign, please visit www.piedmontedfoundation.org/donate/

All photos by Jane Violich