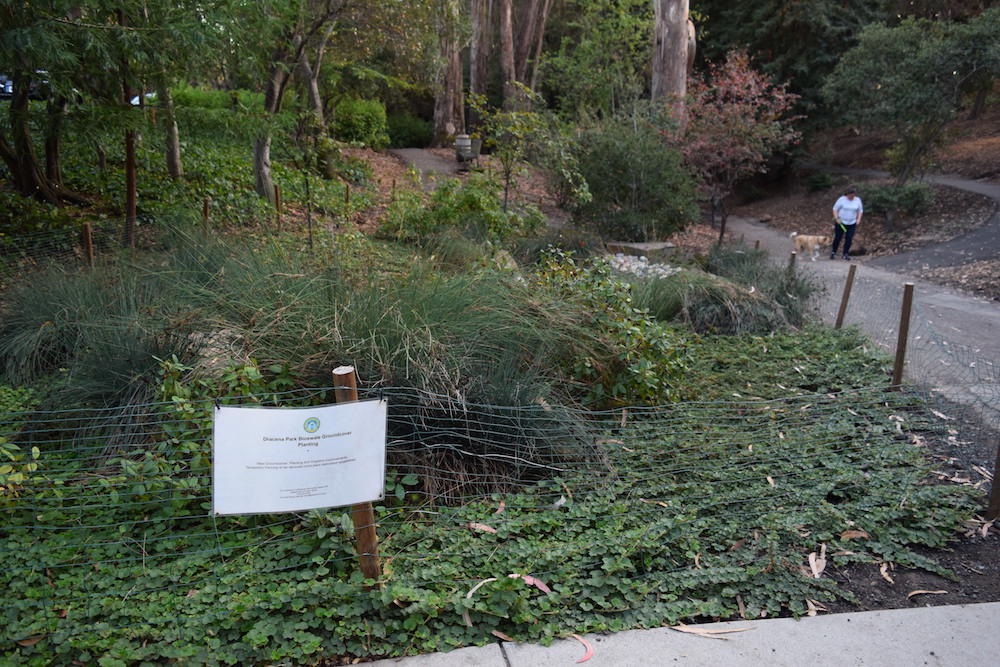 Saying both they and other Piedmont residents should have a chance to review and comment on a proposed Green Infrastructure Plan, the City Council on Monday voted unanimously to give the city’s Park Commission a chance to review that proposed plan before any council vote is taken.

The Park Commission typically meets the first Wednesday of each month, which would make the next scheduled meeting Oct. 2.

The proposed plan’s purpose will be to enable sending cleaner storm runoff water to Lake Merritt and, ultimately, to San Francisco Bay. A key element there is “bay-friendly” landscaping, which promotes native plants with minimal demands for water and fertilizers and helps channel and purify water runoff from streets and other non-permeable surfaces.

Council members on Monday said the Park Commission typically reviews projects like this, especially those that are within parks.

“I think it’s ill-advised to move ahead with a project of this scale without asking the (city) commissions to weigh in.”

Councilman Tim Rood also said he favors the Park Commission, and/or the city’s Capital Improvement Projects panel, having a first look at the plan. He also said the council members didn’t have a chance themselves to look at most of the proposed projects until Monday night.

The Green Infrastructure Plan has been in the formative stages since July 2017, with city staff collaborating with consulting firms Nichols Consulting Engineers and Coastland Engineers, and with the Alameda Countywide Clean Water Program.

The Municipal Regional Stormwater Permit, adopted by the San Francisco Bay Regional Quality Control Board in November 2015, requires Piedmont and other cities to develop their own Green Infrastructure Frameworks. Piedmont’s Green Infrastructure Plan has been conceived to allow Piedmont’s green improvements to be consistent with the Municipal Regional Stormwater Permit requirements.

A key element to Green Infrastructure Plans in Piedmont and other cities is to serve as a measuring and reporting tool for minimizing the amounts of mercury and polychlorinated biphenyls (PCBs) in storm runoff from cities.

The plan’s goals are:

The first new one as outlined in the proposed Green Infrastructure Plan will be at the “Lower Grand Triangle” at Grand Avenue at Holly Place. Nancy Kent, Piedmont’s parks and project manager, told the council Monday that project is set to be done in 2020, even though funding for it has not yet been identified.

Councilwoman Betsy Smegal Andersen said, “I’m also concerned we’re setting a prioritization list without knowing how much it would cost.” Mayor Robert McBain said those numbers would be weighed in the future, as each project comes closer to approval.

Piedmont city staff had originally planned to submit the city’s Stormwater Annual Report by Sept. 30. But Kent told the council the city could submit a progress report by that date and submit a more complete report after further review and scrutiny.

Kent noted that the various projects that would be in this plan are limited to those on public property, like parks and some street intersections. Councilwoman Jen Cavanaugh suggested Piedmont’s plan could also include incentives to encourage residents to develop bioswales on their private property.

All photos by Sam Richards. Reach Sam at samrichards4344@gmail.com