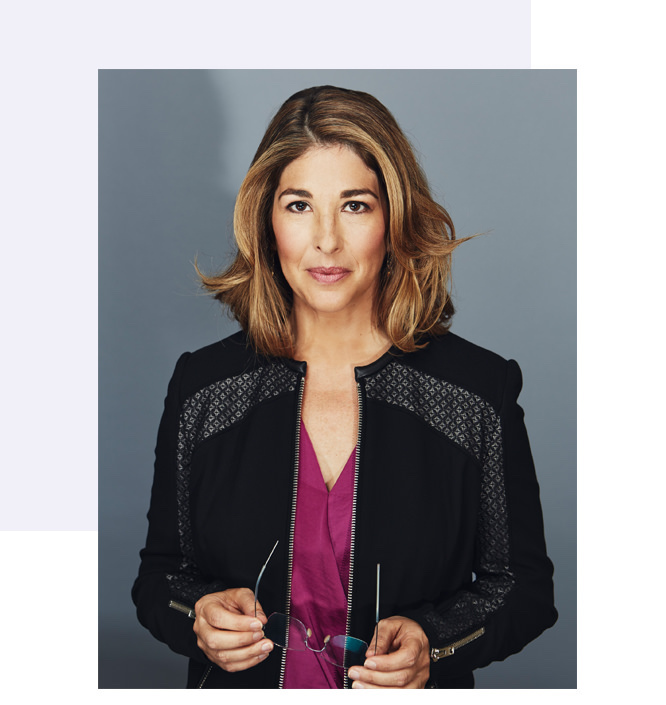 Journalist and New York Times bestselling author Naomi Klein brings her new book, On Fire: The (Burning) Case For A Green New Deal to the First Congregational Church of Oakland on Thursday, September 26. Klein will be in conversation with Clara Jeffery, editor-in-chief of Mother Jones magazine, as part of the Berkeley Arts and Lectures series.

The collection of previously published essays collected in her new book begins with a 53-page introduction that lays the groundwork for her stark assessment of the climate crisis. Along with well-researched, evidence-based information about the physical crisis of extreme weather—wildfires, droughts, hurricanes and more—and the impact of “climate barbarism” on the safety and health of global economies, allies, and cultures, Klein presents solutions.

The Green New Deal, she posits, will create new employment opportunities and cause governments to insist a larger share of the financial sector’s earnings are applied to protecting the planet and converting industrial jobs to green jobs. The plan’s ten-year time frame eliminates procrastination, reduces the possibility of a recession preventing its completion, and because its application has economic benefits for working class and underserved communities, it doesn’t force people to “choose between caring about the end of the world and the end of the month.”

Klein is at odds with the notion that individual actions can have an impact on climate change.

“You can’t do anything,” she writes.  “In fact, the very idea that we, as atomized individuals, even lots of atomized individuals, could play a significant part in stabilizing the planet’s climate system or changing the global economy is objectively nuts. We can only meet this tremendous challenge together, as part of a massive and organized global movement.”

Klein believes young activists like Greta Thunberg will help propel a Green New Deal forward. A message likely to be the rallying cry at the Berkeley Arts & Letters event is that disasters can — and in this case, must — inspire heroic, cooperative efforts. “She is able, as very few are, to convey the urgency of climate change and our need to enact major fundamental changes now.” says Booksmith event coordinator Evan Karp.

Berkeley Arts & Letters, an organization founded in 2008 and now a project of the independent bookstore, The Booksmith, presents informal evenings with award-winning, engaging writers and thinkers at various locations in the East Bay. The speaker series features public figures who are able to sustain challenging dialogues while presenting their work and responding to audience questions during a post-talk Q & A. Past speakers have included Salman Rushdie, Michael Pollan, Ayelet Waldman, Rebecca Solnit, Ani DiFranco, Deepak Chopra, Steven Pinker and more.

This is a ticketed event. For information about the event and the series, visit berkeleyarts.org