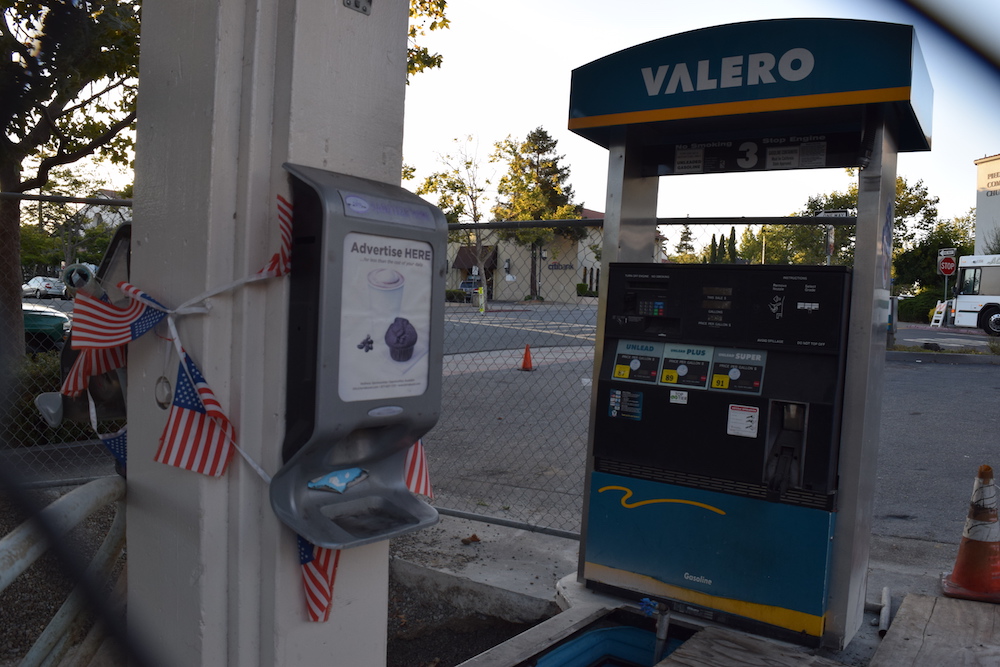 Piedmont will soon get its gas station and repair shop back, as a new operator has been granted a business license to operate the Valero station at Highland Avenue, Highland Way and Vista Avenue.

Abdulranman Almendhar, who goes by “Abdul,” said this week he hopes to reopen the gas station and mini-mart by Oct. 1. He said getting the repair shop back open will take a bit longer, as the previous owner, Simon Ho, took much of the equipment with him when he moved his business to Glenview Automotive, just off Interstate 580 about a mile and a half south of Piedmont Valero. He will have to obtain his own shop equipment, he said.

“I’ve already been going over there almost every day, and I’ve run into a lot of people,” said Almendhar, who has operated a car repair shop at International Boulevard and 102nd Avenue in Oakland since late 2014. “Everybody I’ve talked to said they miss (the station), and can’t wait until it’s open again.”

Almendhar “plans to operate the business under the same terms as the current conditional use permit, which runs with the land and is not necessarily specific to the operator,” said Kevin Jackson, Piedmont’s planning and building director, in an email.

Almendhar, an Oakland resident, wouldn’t say how much he will pay in rent, but that it is “far less” than the $17,000 Ho said he was asked to pay before he left.

The owner of the Piedmont Valero property, Tarvinder Bains of Dublin, did not return multiple messages left at home and workplace seeking comment.

Ho, meanwhile, said this week that things are going well at his new Oakland operation.

“A majority of my customers are from Piedmont,” Ho said. “I have the support of the people there, which is really good.

A handful of people queried recently said they’re happy to hear that Piedmont’s only “downtown” gas station is poised to reopen. (Editors note: the Shell station on Grand Ave. and Wildwood is the only other gas station in city limits.)

“My family and I have talked about how convenient and useful it’s been to have the Valero (station) there,” said Michael Ng of Piedmont. “It’s not that difficult to go to another gas station, I suppose, but this is a good amenity in the community.”

Almendhar said he’s aware of the circumstances of Ho’s departure, and of his popularity. Almendhar’s hope, he said, is to ingratiate himself with the Piedmont community in a similar way.

“I plan to have 10 percent off on stuff in the store at the beginning, things the school kids would buy,” he said.