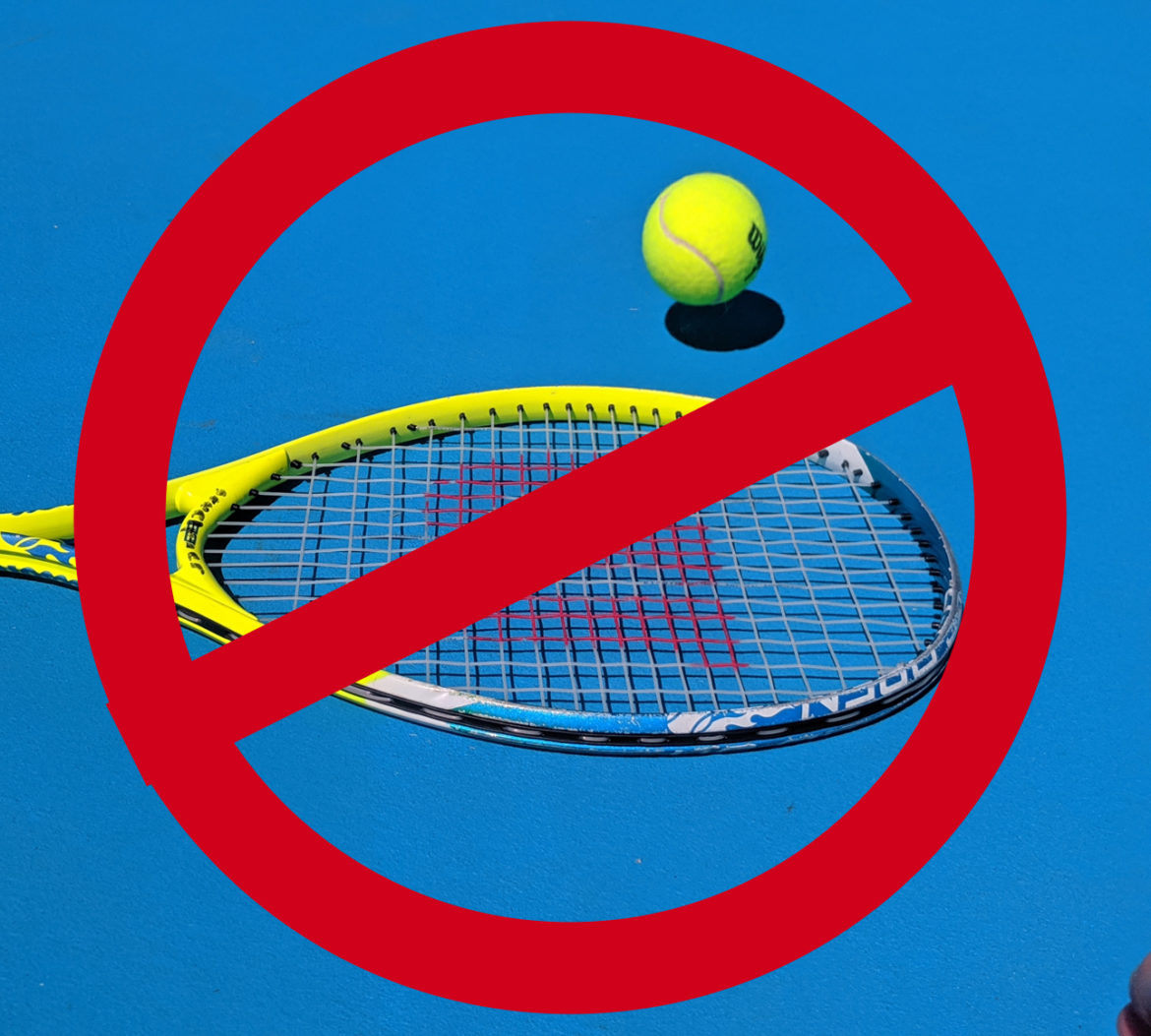 The former Santa Clara County Superior Court judge recalled by voters following a highly contentious sexual assault case in 2016 had recently been hired as a high school tennis coach in San Jose but lost that job as of this week.

Persky caught national ire for giving what many thought was a lenient six-month jail sentence to Brock Turner, then a 20-year-old Stanford University swimmer, for attempting to rape an unconscious woman on the university’s campus in January 2015.

The former judge landed a position this summer coaching the school’s girls junior varsity tennis team for the upcoming season. Effective Wednesday, Persky no longer works for the school.

“We believe this outcome is in the best interest of our students and school community,” the Fremont Union High School District said in a statement. “Please know that we are deeply committed to maintaining an effective, safe and positive environment for all students.”

School district spokeswoman Rachel Zlotziver said the district is looking to immediately fill the position for the team, but said “sometimes coaching positions can be hard to fill,” adding that the coaching position is paid on a stipend of $3,300 for the season.

Persky was forced to leave his judging duties when county residents in 2018 voted to oust him. It’s the first time since 1932 a sitting judge was recalled in California. Turner, now 24, will have to register as a sex offender for the rest of his life after being convicted of three felony counts of sexual assault. The survivor in the case, known for years after the attack only as “Emily Doe,” recently identified herself publicly as Chanel Miller, a University of California at Santa Barbara alumna. She is releasing a memoir, titled “Know My Name,” on Sept. 24.