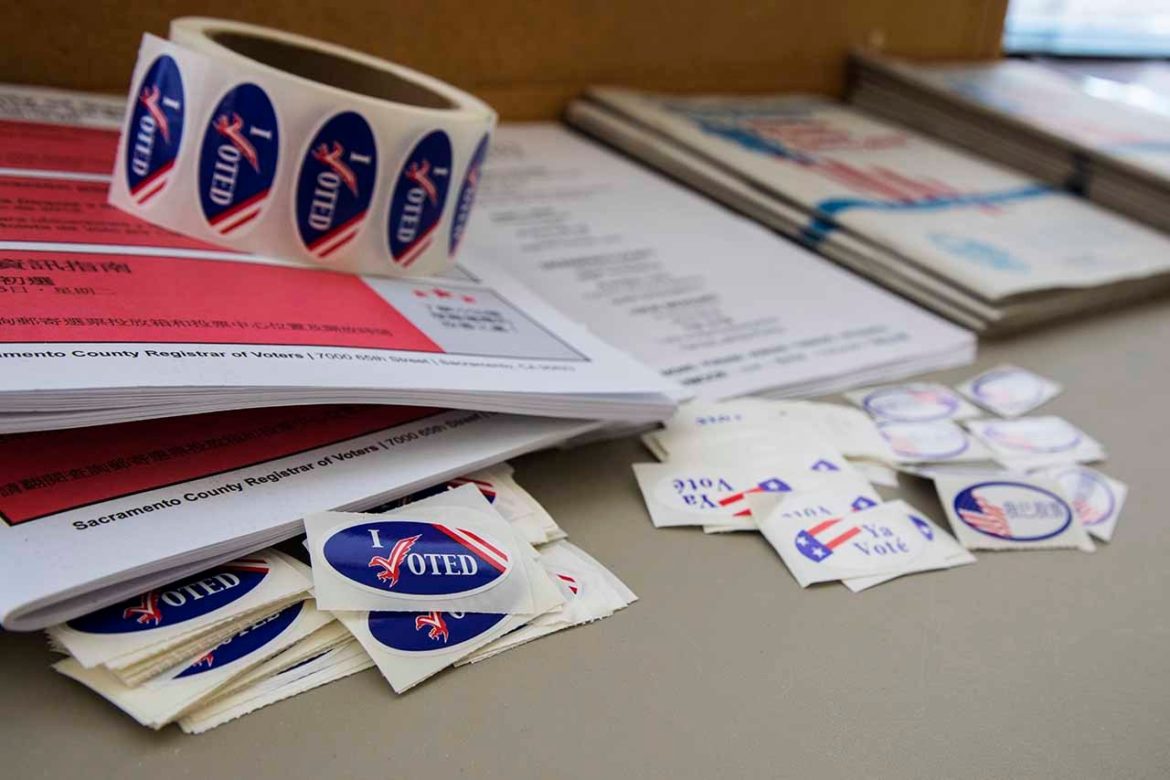 Preparing for the 2020 election

“Clearly, this software is faulty. It really should not be used by any law enforcement agency at this point.”—Assemblyman Phil Ting, to the San Francisco Chronicle, after facial-recognition software mistook him for a criminal.

The 19-year-old charged with shooting a worshiper to death at a Poway synagogue during Passover in April slipped through a crack when he bought his semi-automatic assault rifle from a San Diego gun shop, ABC-10 of San Diego reported.

Court records unsealed two weeks ago showed the accused shooter, John Earnest, paid $963.41 for his AR-15 type rifle at San Diego Guns shortly before he opened fire at Chabad of Poway, as detailed by The San Diego Union Tribune.

Earnest is accused of killing congregant Lori Gilbert-Kaye, 60, and wounding Rabbi Yisroel Goldstein, another man and an 8-year-old girl.

Earnest, who faces state and federal charges, was 19 when bought the rifle.

Although the gun may have complied with various state requirements, people under 21 generally cannot legally buy a rifle under a law that took effect on Jan. 1.

Exactly how Earnest managed to purchase the AR-15 is not clear.

Democratic Sen. Anthony Portantino, of La Cañada Flintridge, authored the 2018 legislation raising the age to buy a gun to 21.

Portantino issued a statement Tuesday saying he intends to amend legislation he’s carrying this year to prohibit the sale of semi-automatic rifles to people under 21.

High schoolers could be asking for rides to polling places if a constitutional amendment makes its way onto the 2020 ballot and wins voter approval.

Assemblyman Evan Low, a Campbell Democrat, is carrying Assembly Constitutional Amendment 8. It would ask voters whether to lower the voting age to 17.

Low pushed the same bill in 2017, but it failed to reach the 54-vote supermajority needed in the 80-seat Assembly. Democrats supported it, and Republicans opposed it.

Low’s chance of winning passage appears to be greater this year. With Democratic gains last November, there are 61 Democrats in the lower house.

What impact a lowered voting age might have is to be determined. Voters 18-24 have the worst turnout rate of all age groups.

Mindy Romero, an expert on youth turnout and the director of the California Civic Engagement Project at the University of Southern California:

Nichols, Gov. Gavin Newsom and their lawyer, Attorney General Xavier Becerra, convened a press conference Tuesday to announce the 55th suit by California against the Trump administration, as counted by CalMatters’ Ben Christopher.

The latest: California joined a coalition of 22 states in filing a lawsuit over the Trump administration’s repeal of the Obama-era Clean Power Plan.

Trump’s Affordable Clean Energy Rule would relax restrictions on coal-burning power plants. The coalition argues that the rule lets the EPA avoid its legal duty under the Clean Air Act to address pollution from power plants, not that California relies on coal.

Next up: Becerra says California is ready to sue over the Trump administration’s effort to weaken the Endangered Species Act.

What to know about family leave

Gov. Gavin Newsom, father of four, has said he wants every baby in California to be cared for by a parent or family member for its first six months of life.

How’s that going to work? CalMatters’ Laurel Rosenhall read the fine print and talked to experts, and offers up this guide to help expecting parents make the most of the new perk.

Dan Walters, CalMatters: The Legislature is now in the final month of its 2019 session, and many high-profile issues are still pending.