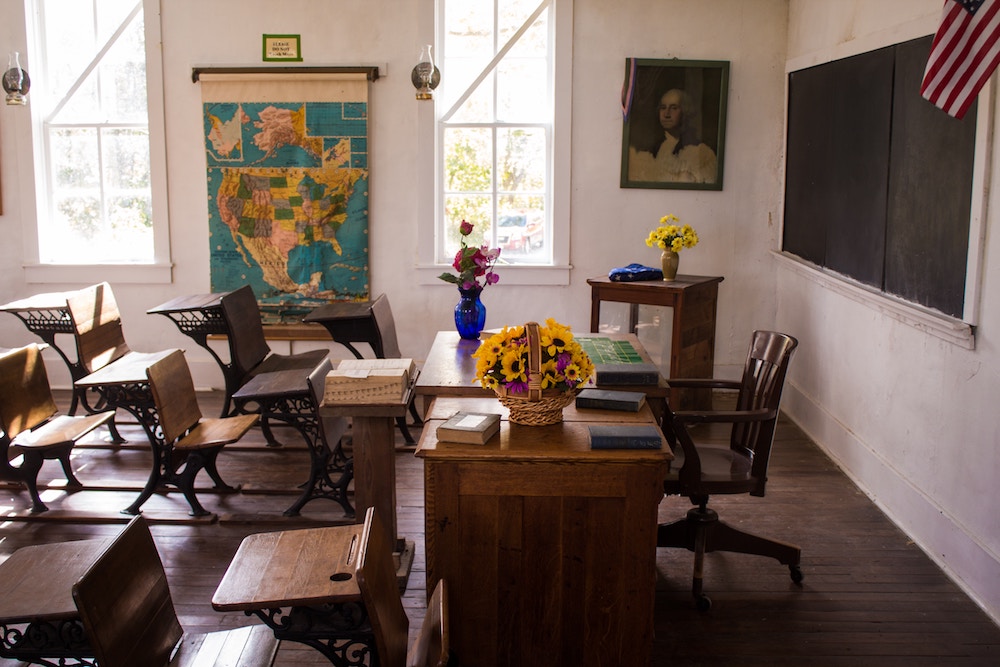 On Wednesday, August 14 Chief Financial Officer of Piedmont Unified School District Ruth Alahydoian gave a powerpoint to the Piedmont School Board on the 2019-20 school year budget.

According to Alahydoian, the net additional resources to PUSD based on California Gov. Gavin Newsom’s budget – which was signed on July 27 – is $77,467. This is a major reduction from the original proposed amount of $380,000 that was presented to the School Board in January, and one that Alahydoian said the School District did not see coming.

According to information obtained from the Alameda County Office of Education, three main budget updates that will affect PUSD are:

Alahydoain said that the state recognized the ongoing burden of unfunded pensions on schools and made a contribution to the pension to provide ongoing relief. This will come in the form of cost reductions – in Piedmont’s case, a PERS reduction of $59,620. The state budget will pay $850 million that the state owes to STRS/PERS. The budget will also help reduce pension rates by paying $5.2 billion to California’s public school teachers for long-term pension liabilities.

Prior legislation had already set the STRS contribution rate for 2019-20 at 18.13 percent. In January, Gov. Gavin Newsom proposed additional funding that would reduce the rate to 17.1 percent.

Then in May, he proposed an even lower rate of 16.7 percent. When the legislature finally passed the budget that Gov. Newsom signed, the rate was back at 17.1 percent.

“Once the governor signed the legislation it was at 17.1 percent, which was less than what was on the books before,” Alahydoian said. “The rate was lower than what was in existing statute, but higher than what we used in the PUSD budget. It was not as much as we hoped and budgeted for and need.”

After Newsom signs the budget, PUSD will have 45 days to make any substantial revisions. Alahydoain said there weren’t any substantive changes made.

On June 26, PUSD formally adopted the budget and Local Control and Accountability Plan (LCAP). On August 14, the 45-day revisions based on the final state budget began.

Come September, the unaudited actuals for the 2018-19 school year will be released, which will inform PUSD how much funding has carried over onto this school year (the 2019-20 financial budget will not be updated after this). Booker stated that he can provide a number in September, but the real number will be announced in October.

In October, PUSD will be required to provide updates on the final student enrollment and staffing information to the state. During this month, there will be a budget update to the School Board with “Census Day,” when the enrollment and actual staffing count are incorporated into budget.

“This number is important because this is what the budget will be built on,” said Booker.

Next June, PUSD will have estimated actuals included with the 2020-21 budget. Next September, they will have unaudited actuals of the final results from the 2019-20 budget.

Booker noted that there was less volatility in the budgeting from the state and District this year.

“The good news behind this budget presentation is that last August, we had hundreds of thousands of dollars of swing between June and August,” Superintendent Randy Booker said. “We didn’t see this swing from the mechanics side of the state or from us this summer.”