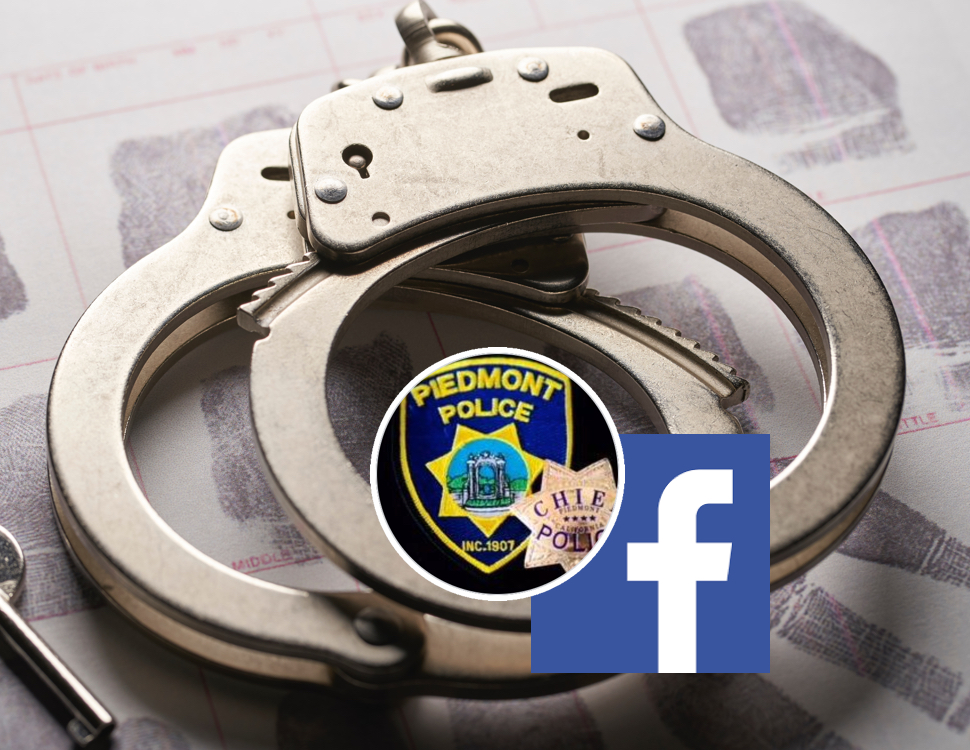 The following was posted on the Facebook page of the Piedmont Police Department around 10:00 am Tuesday morning:

Two subjects believed to be responsible for both of the August 4th robberies were taken into custody last night. A vehicle matching the description of the involved car was stopped last night by Oakland PD officers. Piedmont Detectives responded to the scene and were able to identify stolen items from both our robberies in the vehicle. Two subjects were taken into custody and booked at Santa Rita Jail for robbery and possession of stolen property. The subjects are also believed to be responsible for two robberies that occurred in Oakland that night. Our thanks go out to our partners at OPD.

Two other subjects are still outstanding at this point. Our investigation is ongoing. Anyone with information, please contact Detective Lagios at 510-420-3015.

A subsequent press release from PPD has identified the apprehended subjects as: