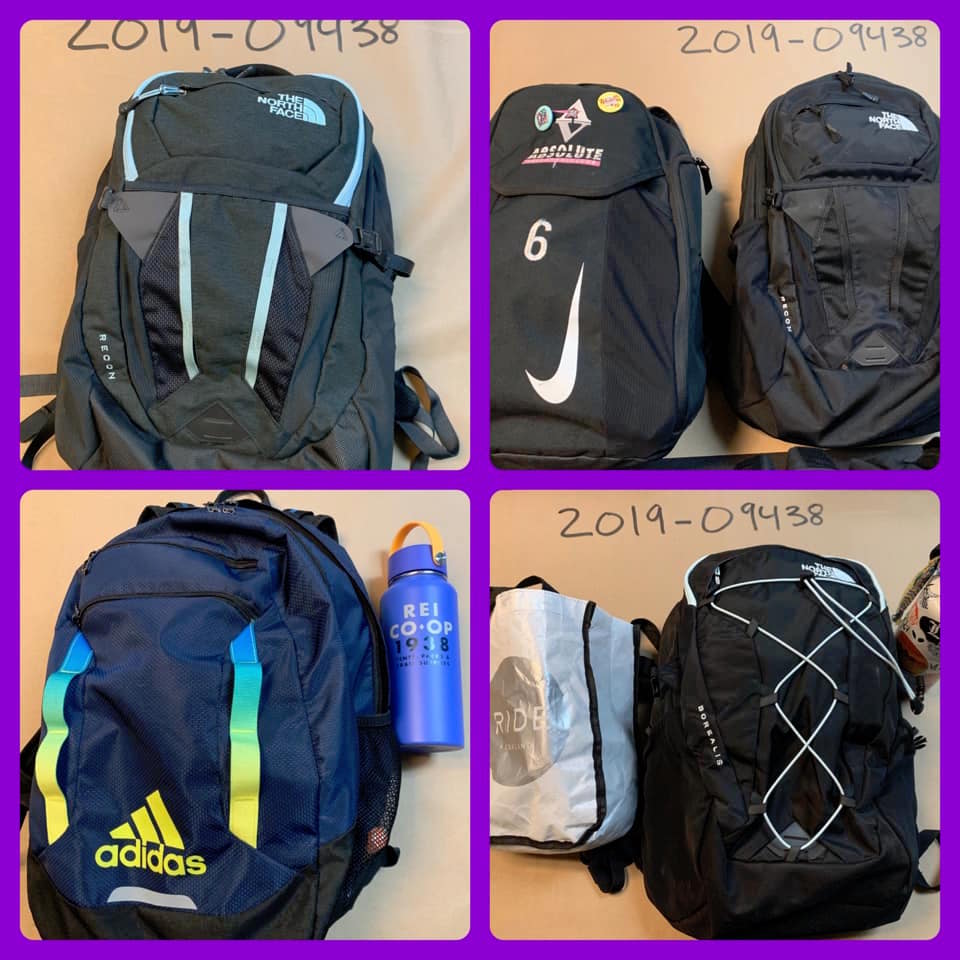 The Piedmont Police Department posted the following message on their Facebook page on Wednesday evening, August 21. We will provide more details as they become available.

“As we roll into our 2nd week of the school year, the Piedmont Police Department has taken several reports of thefts that have occurred at Piedmont High School.

Today, alert PUSD staff noticed suspicious persons in the area of the gym. It was quickly determined that several students playing volleyball had their backpacks taken. With the help of the PHS athletic director, officers were able to locate one of the potential suspects in the area. The other suspects fled the scene in a vehicle. Our Juvenile Officer and PPD detectives responded to assist patrol officers and have been interviewing the one arrested suspect to gather further information about the thefts and obtain information about the additional suspects. All of the property taken today was recovered by OPD on Grand Ave. and returned to the victims.

A parent of one of the athletes alerted the Exedra to the following: “Not all the property was returned: all of the backpacks stolen had their school issued Chromebooks stolen, as well as personal cell phones stolen (and a few favorite sweatshirts weren’t recovered either). The Piedmont Police were fantastic, responsive, and professional. They did great work in conjunction with the Oakland Police. Also — some students had their backpacks stolen on Witter Field after school on 8/20.”

Please remind students to secure their belongings to the best of their abilities. Our Juvenile Officer will be increasing her after school presence in an effort to deter any further crime.”