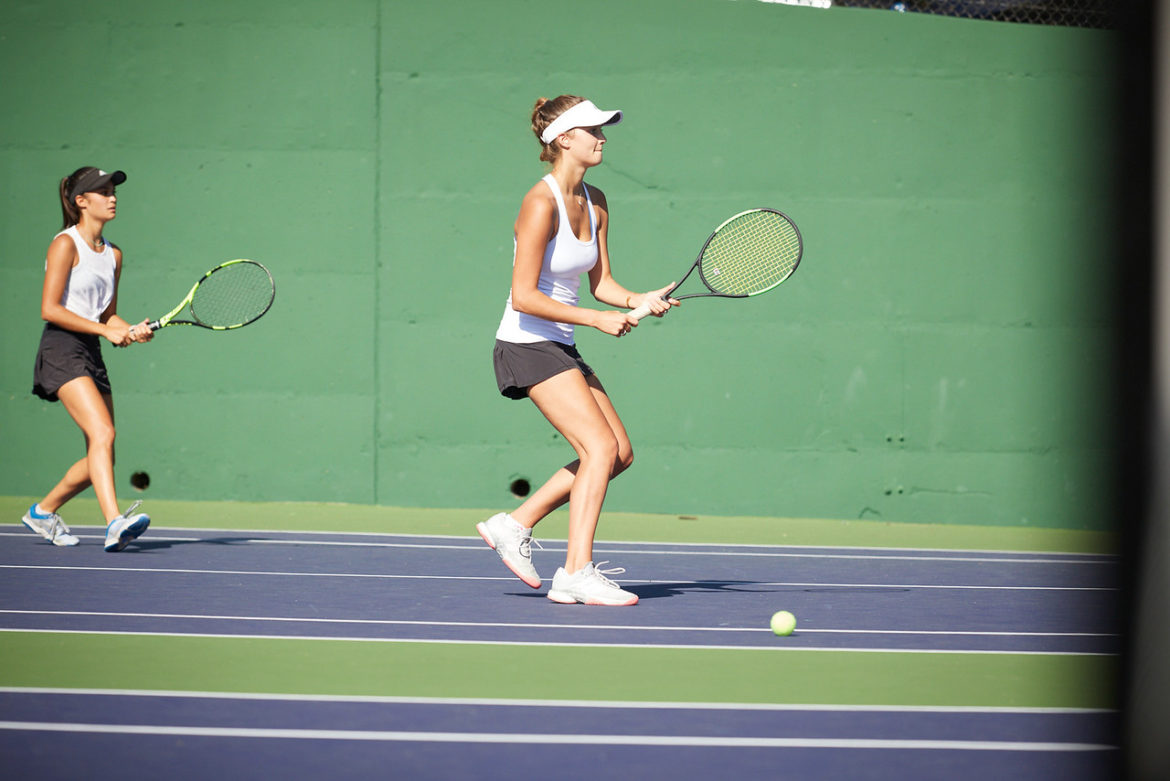 The Piedmont High School girls tennis team had a tough week, falling to two of the better teams in the area. The Highlanders were shut out on August 27 at home against Acalanes, 9-0. Two days later, Piedmont lost at Lick-Wilmerding, 6-1.

Acalanes was dominant at the top of the singles ladder, with the Dons top three players dropping a total of five games. Hannah Ferguson played well for the Highlanders at No. 6 singles, losing to Cate Condy, 6-4, 6-3.

Against Lick-Wilmerding, Piedmont again was swept in the singles matches. No. 2 Audrey Edel battled Daisy Maunapau before losing, 6-3, 6-4. No. 4 Lily Orta lost to Noelle Pak, 7-5, 6-3.