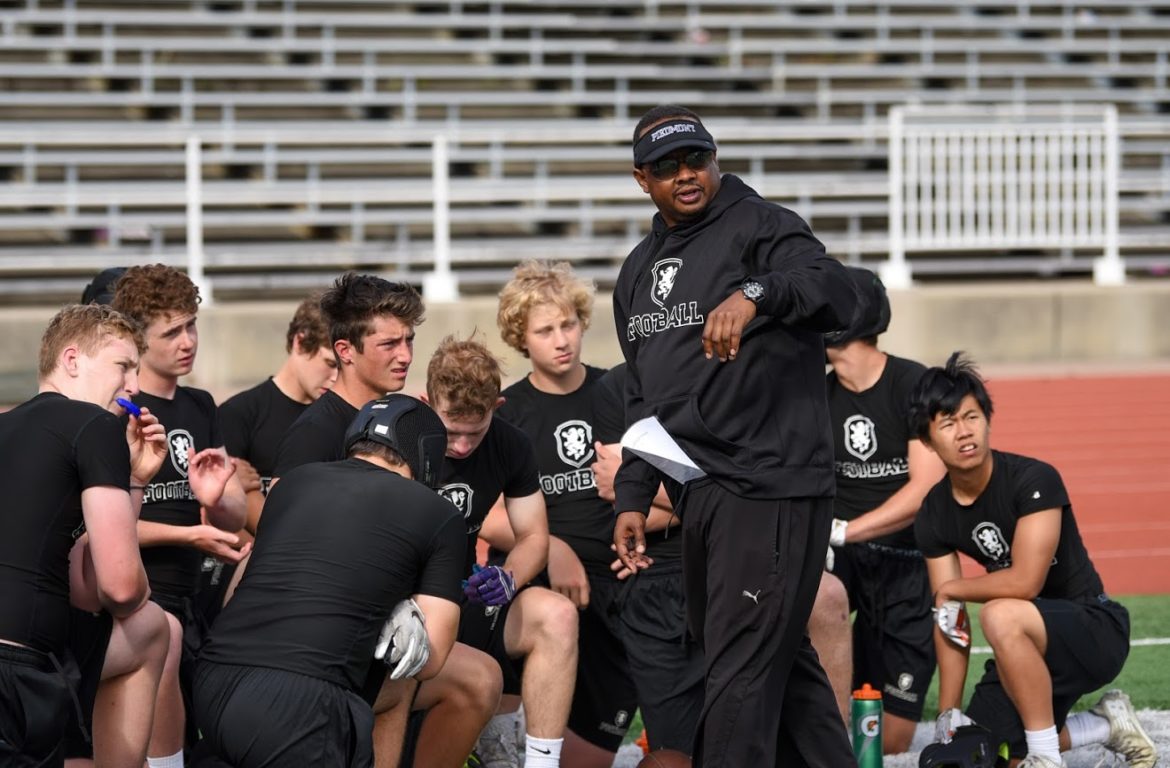 Piedmont High School’s football team received news on August 3 of the sudden resignation of head coach John Trotman, with the first game of the season fewer than three weeks away.

“It’s an honor and a privilege to be the head football coach at Piedmont High School,” Johnson said in a statement. “Piedmont High School is a great academic institution to get a first class education and play competitive football.”

Trotman left for a new job with the City and County of San Francisco.

“It was one of those once-in-a-lifetime opportunities, to be honest with you,” Trotman said. “I’m devastated. The seniors who have been there the last four years. We had a tremendous off-season. We have a great coaching staff. But I have to do what’s best for me and my family.”

Trotman added, “It was not easy. I think we have a coaching staff in place that can absorb my loss pretty well.”

Trotman served as head coach for one season, leading the Highlanders to a 5-6 record in 2018. Piedmont earned a North Coast Section Division 4 playoff berth, but lost in the first round to Justin-Siena-Napa, 53-28.

The Highlanders open the 2019 season at Justin-Siena on August 23.