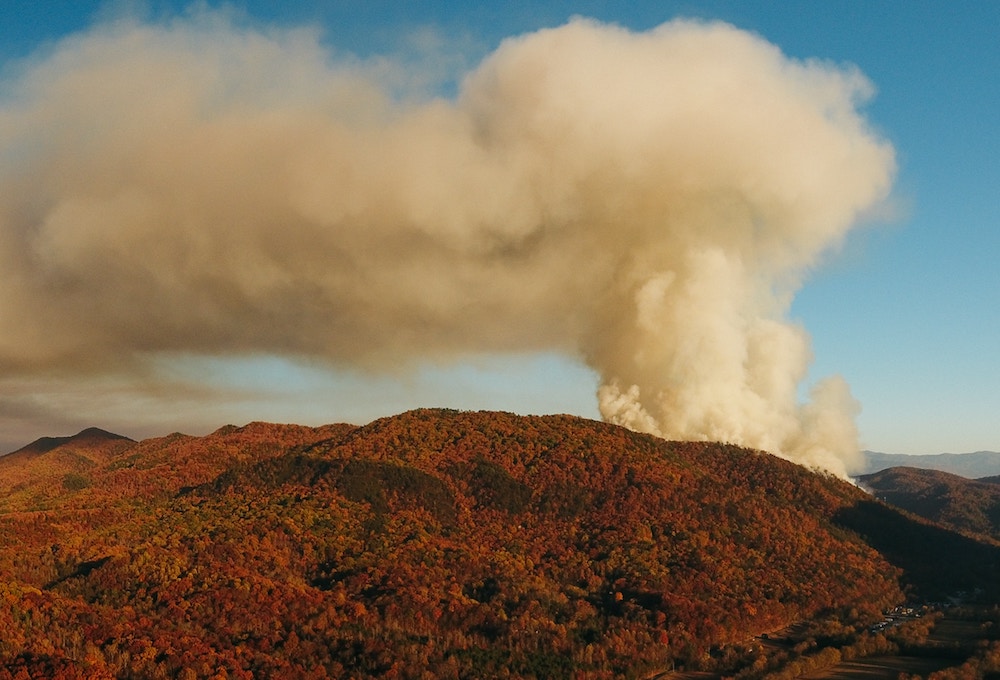 Recent upgrades made at PG&E’s Wildfire Safety Operations Center in San Francisco will help the agency determine whether to shut off power in the event of a wildfire risk, officials with the utility said Monday.

During a media tour of the 24-hour center, located at the agency’s 77 Beale St. office, the agency demonstrated just how the Wildfire Safety Operations team works around the clock, using upgraded monitors, weather models, satellite images, and other real-time data to determine the chances of a potential wildfire.

That information can then help the agency make the call whether to turn off power for certain parts of Northern and Central California.

“Given the unprecedented wildfire risk, it’s not a question of whether to use the public safety power shutoff or not use it. When conditions get extreme, for the safety of our customers and communities, that’s really where we’re going to have to go. This is not just a PG&E issue, it’s a state of California issue,” said Sumeet Singh, PG&E’s vice president of the Community Wildfire Safety Program.

PG&E first announced it would start its public safety power shutoff program earlier this year during windy and dry weather conditions as a precautionary measure, after the agency faced scrutiny for its role in sparking devastating wildfires in Northern California over the last two years. The most recent large-scale wildfire, the Camp Fire in November 2018, killed 85 people, burned more than 150,000 acres and destroyed most of the city of Paradise in Butte County.

PG&E has admitted to knowing that its transmission systems were aging and that an equipment failure caused the [Camp] fire.

In January, the utility filed for Chapter 11 bankruptcy protection as a result of its liabilities and potential liabilities from wildfires in 2017 and 2018.

Singh said it’s difficult to predict exactly how big of an impact the shutoffs would have during a large blaze. “If we do get into a situation where it is on a larger scale, we’ll notify our customers and do everything that we can, but in the face of unprecedented wildfire risk, we will proceed with de-energization to be able to protect our customers and communities,” he said. “The reality is, could there be a likelihood where we end up losing an entire county or city? Potentially, it’s really weather dependent,” Singh said.

Among the data PG&E’s wildfire safety team has at its disposal are state-of-the-art satellite images being provided from the Space, Science and Engineering Center at the University of Wisconsin-Madison. The satellites use infrared technology to sense heat, alerting the team of a fire and allowing them to alert the proper agencies, partners and stakeholders before the fire grows out of control. “Size and intensity are factors, but this satellite technology can, for example, pick up flares from refineries … but they have to be intense enough. So a 40-acre grass fire is definitely going to be detected,” PG&E Meteorologist Scott Strenfel said.