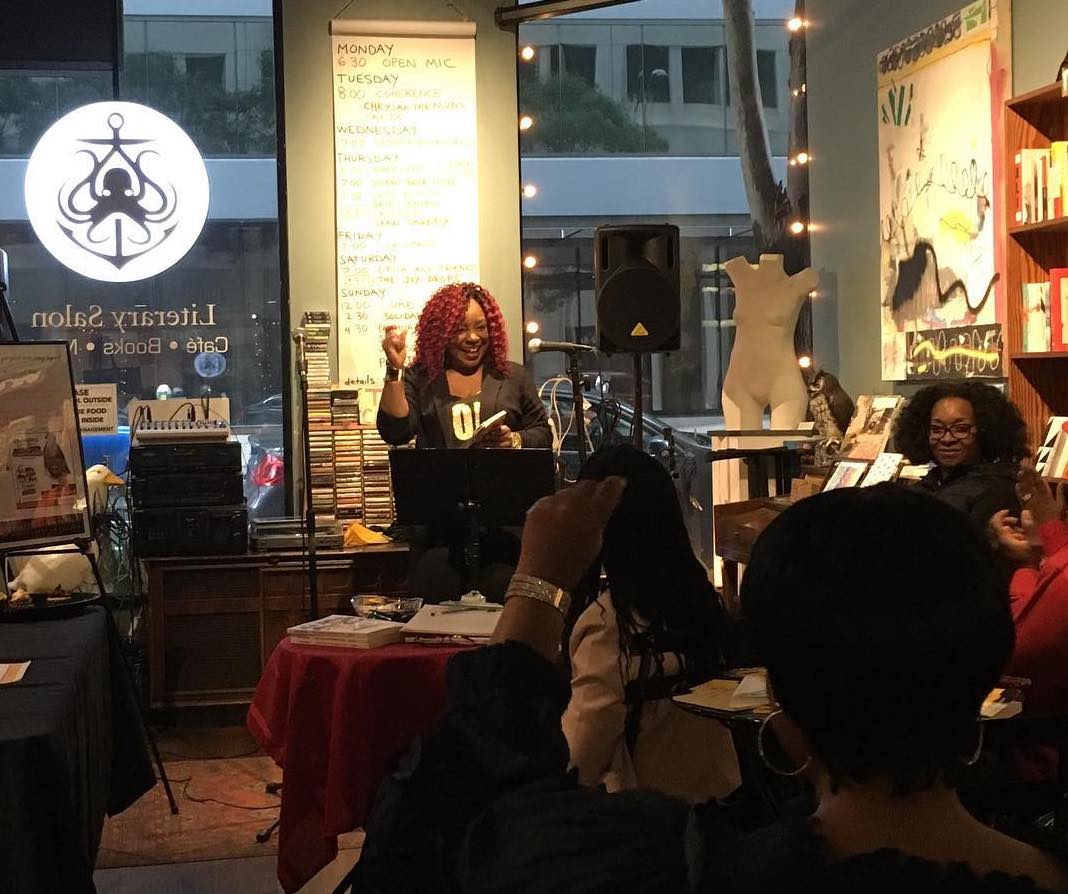 The Octopus Literary Salon, a meeting and events space in Uptown Oakland, will shut down at the end of August, the business owners announced last week.

“We have been struggling for months to get our heads above water, but the reality is we simply aren’t bringing in enough money to continue,” the business operators wrote in a Facebook post.

The Octopus hosts live music, author readings and other events and meetings in its small space at 2101 Webster St. It opened in April 2015 after three friends – teachers Rebecca Grove and Ian Patton and pediatrician Mike Linn – raised funds to renovate a former Quiznos restaurant.

But the business remained in debt as the proprietors launched a GoFundMe to pay off their $185,000 construction loan in December. They fell well short of that goal, raising $12,150. “The abruptness of this news comes as a shock to everyone involved, and we wish that we had more time with you all,” the business owners wrote on Thursday.

“But we aren’t dead quite yet-we have two more weeks together to sing, play, raise a glass, and gather as a community. We would love to see you here.” The Octopus will officially close on Aug. 31.