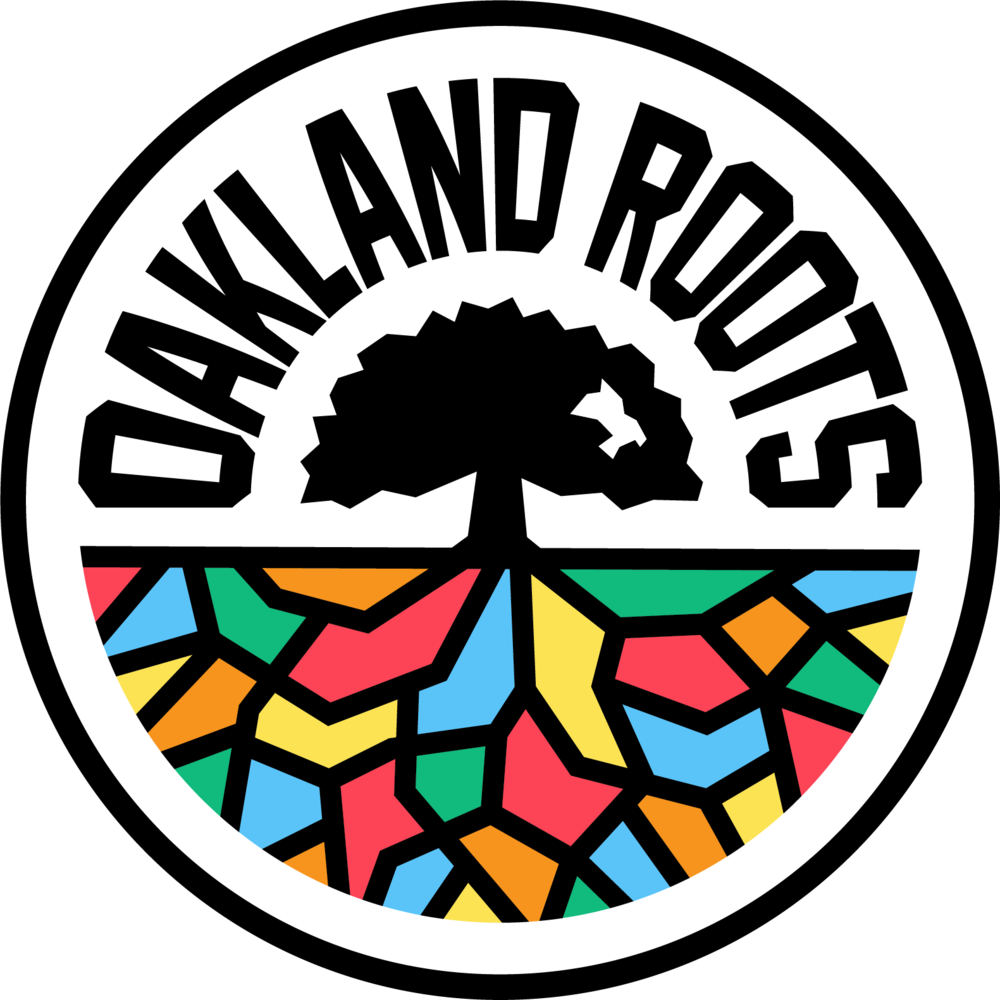 The Oakland Roots soccer team has sold out its debut match at Laney College on Saturday.

The team was founded by a group of local soccer fans who started working on a way to bring a team to Oakland in 2016. They spent the next few years working out the details, attracting investors and signing players. The team announced in July that it would play at the football field at Laney College, where the stands hold about 5,000 people. The team practices at the College of Alameda.

For its inaugural match, Oakland Roots donated 150 tickets to Oakland Unified School District students and has promised to bring more students to future matches, according to the school district. Ahead of the match on Saturday, Oakland Roots will host a block party starting at 3 p.m. on East 10th Street. It will include performances by jazz/funk band Collectivity and rapper Lyrics Born. A few extra tickets to Saturday’s match will be given away.

Kick off for Saturday’s match against the Cal United Strikers FC is at 7 p.m.