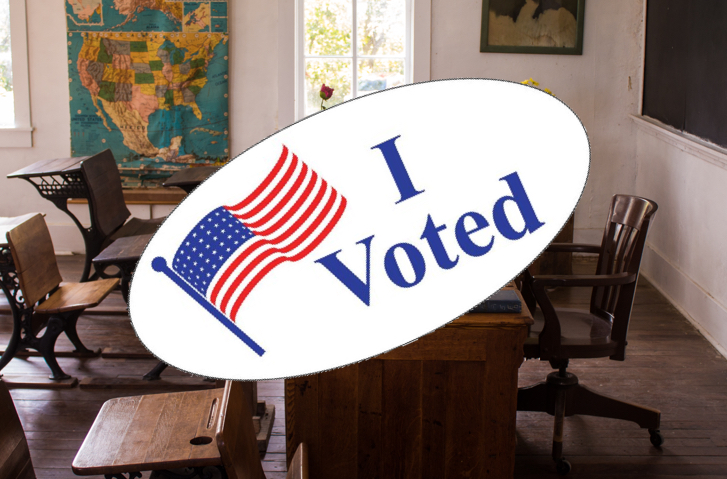 Two tax measures in a vote-by-mail-only election in Inverness and Bolinas were approved by voters in an election Tuesday, the Marin County Registrar of Voters office said.

Voters in the Bolinas-Stinson Union School District approved Measure B, a special tax of $318 per year per assessor’s parcel for five years. Measure B will replace the existing $300 per parcel tax that expires on June 30, 2020. Persons who are 65 and older on or before May 1 of any year are exempt from the tax if the parcel is their principal residence.

Measure C in the Inverness Permanent Road Division No. 2 was also approved. It imposes a special tax of $1,417 per improved parcel and $708 on unimproved parcels for 10 years and thereafter assesses all parcels in the division $400 per year for ongoing maintenance.

Measure C also contains an annual increase of the tax, effective on July 1. The increase will be in accordance with the annual change in the California Consumer Price Index for all urban consumers.