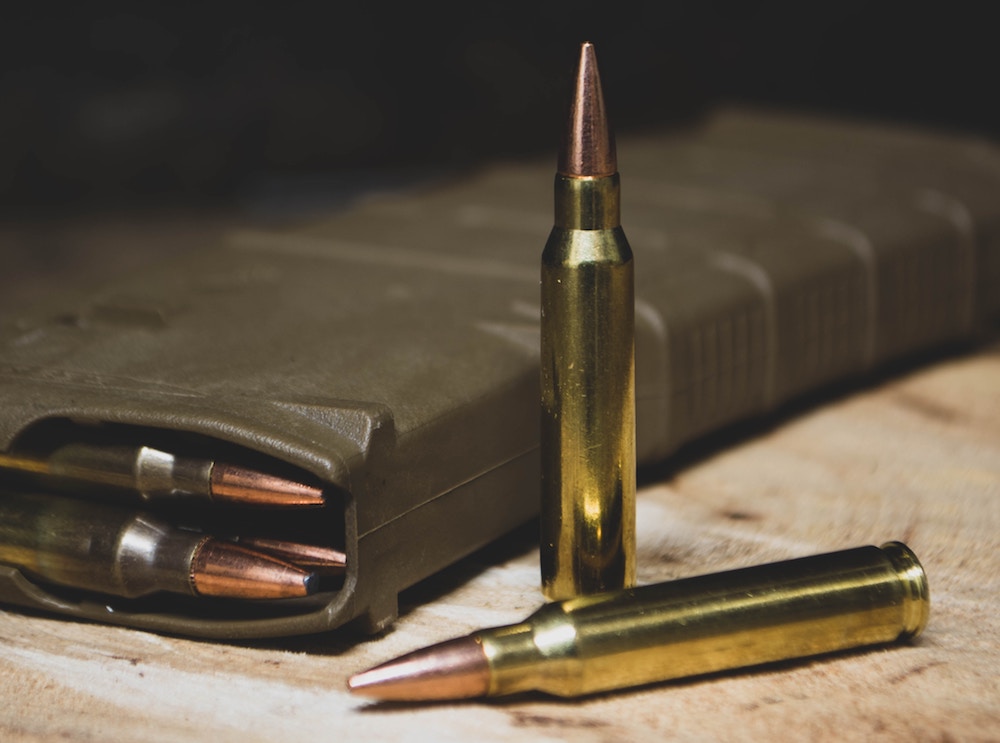 The FBI has officially opened up a domestic terrorism investigation into the man who allegedly shot and killed three people and injured more than a dozen others at the Gilroy Garlic Festival last month.

During a Tuesday news conference, FBI Special Agent in Charge John Bennett said that the suspected gunman, 19-year-old Santino William Legan, did not leave behind any manifesto, but that his digital footprint and communications are still being investigated in connection with the July 28 mass shooting. Legan seemed to have had interest in several competing violent ideologies, but there is no conclusion as to whether he followed those ideologies yet. He also seemed to have a list of potential targets besides the festival, including religious-affiliated organizations, government buildings and political organizations, according to Bennett.

Gilroy police Chief Scot Smithee provided new information on the rounds fired and the ammunition Legan had with him. Smithee said Legan fired approximately 39 rounds. In his possession, he had a 75-round magazine with 71 rounds left and multiple 40-round magazines on his person and near him on the ground. He was also wearing a bullet-resistant type of vest. Smithee also said three officers fired a total of 18 rounds. Multiple rounds struck Legan, although he was killed by a self-inflicted gunshot.

Investigators confirmed that none of the victims of the shooting died by officer-fired rounds, and there is no indication at this time that anybody was injured by friendly fire.

There is still no conclusive motive in the shooting. Though the investigation is ongoing, the FBI is done collecting evidence at the festival site at Christmas Hill Park and has handed it back over to the city, Bennett said.

Smithee said the park will reopen once all personal property is retrieved from the park, which will hopefully be Wednesday. The Family Assistance Center will also reopen this week from 11 a.m. to 7 p.m. Tuesday through Friday, although it will now be housed at the Wheeler Community Center at 270 W. Sixth St. All items left on any part of the festival grounds will be released from that location. Support services are also still available for anyone who was at the Garlic Festival the day of the shooting or had a family member who was there.