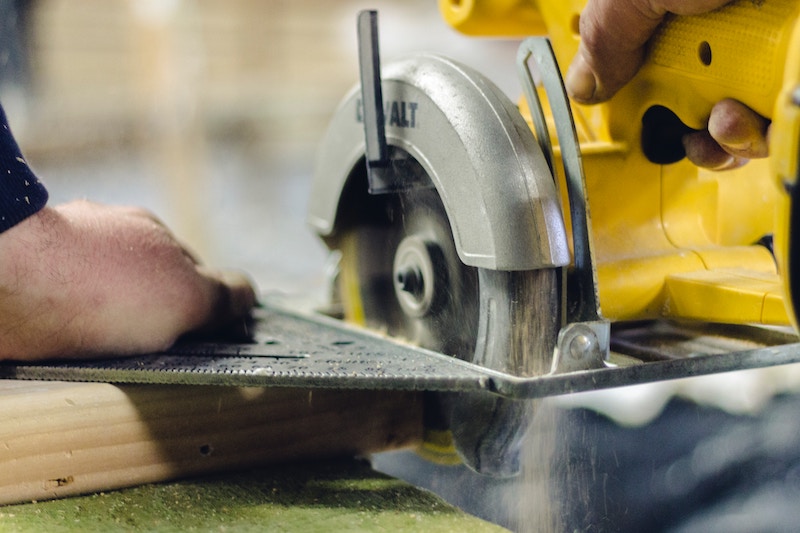 Construction employment grew in the San Francisco and Oakland metropolitan areas over the past year, the Associated General Contractors of America said.