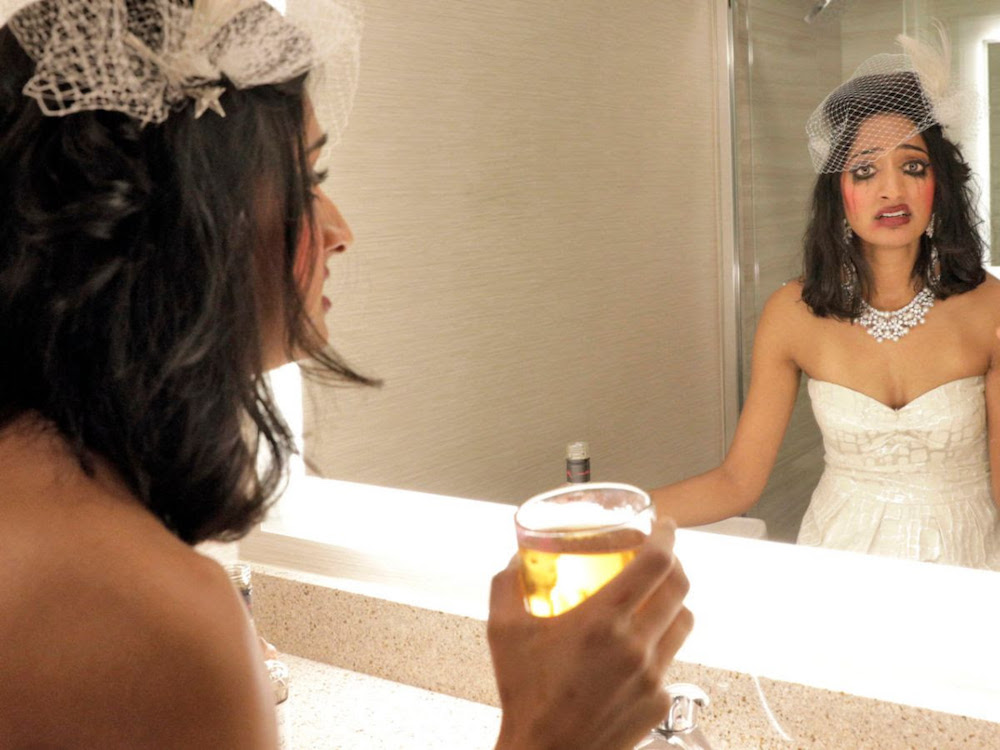 • Mackie’s back in town: We’re betting many of us can still sing along to Bobby Darin’s swinging hit “Mack the Knife” from 1959. But not many may realize it’s a number from Kurt Weill and Bertolt Brecht’s 1928 work “The Threepenny Opera,” a biting satire on capitalism and classism that shaped the landscape for musical theater for decades to come. West Edge Opera, a gutsy little company that has bounced around in various East Bay locations for years, is mounting it in its new home, the cavernous Bridge Yard building at the eastern foot of the Bay Bridge in Oakland. Tenor Derek Chester is the unrepentant crook Macheath, and soprano Maya Kherani is his naive bride, Polly Peachum. Sung in English with English surtitles. 8:30 p.m. Aug. 3 (repeats at 3 p.m. Aug. 11 and 8:30 p.m. Aug. 15); 210 Burma Road, Oakland; $19-$125, 510-841-1903, westedgeopera.org.

• Concord Jazz Festival: The center of the Bay Area’s jazz universe this weekend is central Contra Costa County. On Aug. 3, the iconic Concord Jazz Festival returns for the first time in 15 years with a special 50th anniversary concert at the Concord Pavilion. The impressive lineup includes Esperanza Spalding, Chick Corea, Dave Koz, Patti Austin and many others. The music starts at 4 p.m.; $39.50-$149.50, www.livenation.com. If smaller crowds are your preference, the Lesher Center for the Arts in nearby Walnut Creek kicks off its summer jazz series on Aug. 3 with saxophonist/clarinetist Anat Cohen and her Tentet. Performances are 5 and 8 p.m.; $45; 925-943-7469, www.lesherartscenter.org.

• Rahsaanathon: Cafe Stritch in San Jose is one of the coolest jazz joints in the Bay Area and this annual event is one reason why. It’s a two-night tribute to the late sax legend Rahsaan Roland Kirk featuring such talented players as trombonist Steve Turre, saxophonists James Carter and Charles McNeal, bassist Marcus Shelby and more. Shows are at 8:30 p.m. Aug. 2-3 at the club; tickets are $50 at www.cafestrich.com (and both shows are likely to sell out).

• “Art of Peace”: In 2014, 23-year-old Robby Poblete was shot to death in Vallejo. In response, his mother formed the Robby Poblete Foundation, which has teamed with the anti-violence nonprofit United Playaz on this exhibit, in which guns collected from a buy-back program last year have been fashioned into works of art. You can see the results on the second-floor gallery of the Yerba Buena Center for the Arts in San Francisco through Aug. 25. Admission is free; www.ybca.org.