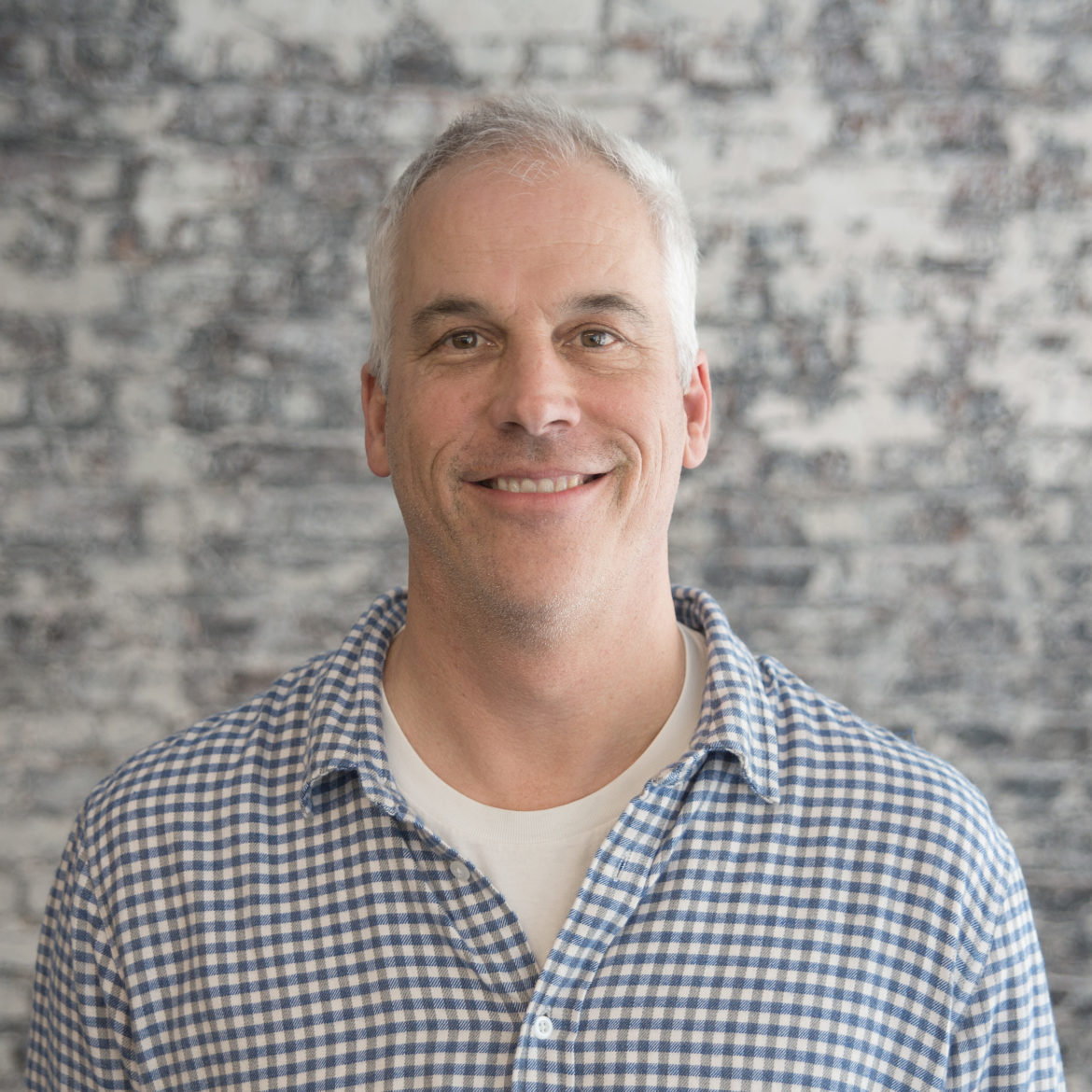 Advertising executive Jamie Barrett has lived in Piedmont for seventeen years. Barrett began his work as an advertiser in 1985 after graduating from Princeton. Throughout his early years in the profession he worked as a writer and creative director at top agencies in the West, Midwest and East Coast: Wieden & Kennedy, Fallon, and Goodby Silverstein. Along the way he created memorable ads for Nike, ESPN, NBA, HBO, and more. In 2012 he launched his own agency in San Francisco, barrettSF. Exedra Intern Ben Levinson sat down with Jamie Barrett.

Q: What are some of your “greatest hits” as an ad man?

A: I’ve had the opportunity to work with some of the biggest brands like Chevrolet, Saturn, Ebay, and Comcast. But the commercial that was most meaningful to me was called “9000 Shots” (released in 1997) where I wrote a commercial using Michael Jordan’s words.

Those commercials with Jordan sort of stand out to me, you’re able to work with someone with that much influence over people, and work with them to create a message that has some positive impact.

Q: How did you get interested in advertising? And specifically sportswriting?

A:  Writing has always been something that I have felt confident doing, and I love sports. I tried to be a sports writer for about a year after college. I just combined those two things, sports and writing and came up with sports writing. At the time I saw this great Wendy’s commercial called “Where’s the Beef?” I was inspired by this funny commercial, and I knew that advertising is what I wanted to do.

Q: How has the advertising business changed since you started?

A: There are an infinite number of ways you could communicate with people, and an infinite number of ways that a brand or company can put their message out. Everyone has been forced to evolve with the times and become not only creative people but media experts as well. It has always been a young person’s business, and even more increasingly a young person’s business now in the sense that the media we use is media that your generation is growing up with. But my generation did not grow up with it and had to learn. You have to constantly evolve with the times.

Q: How has the consumer’s frame of mind changed?

A: Consumers are less receptive to advertising than they were many years ago. In the past, advertising was just accepted. Now there is a choice: advertising can be ignored. In addition, now people are much more sophisticated and informed, they know when they are being sold to. Advertising is more like a conversation now rather than a commercial that is simply selling to you. You have to be less “selly” to connect with the audience and promote your product.

Q: What do people aspiring to work in advertising need to know?

A: Advertising is like “short attention span theater” meaning that the audience needs to be constantly stimulated. For people who enjoy constant and new challenges, and people who like working across all kinds of subject matter, it is a great profession.

Q: What drove you to start your own ad agency?

A: I always sort of wondered to myself “can I do that? Could I create a company?” Many years into it I finally decided, in my late 40s, that it was now or never. There’s no sort of magic media formula that will lead to success. My job and my crusade at BarrettSF is to remind clients of the power of a great idea and keep that front and center in everybody’s minds.

Q: Is there anything about living in Piedmont that connects to your work?

A: There are a few advertising guys in Piedmont, and sometimes we’ll meet to talk about advertising. Every once in a while someone will ask me for some advertising help locally which is always fun, and I get to apply my trade just for friends, locally.

2 thoughts on “Ad man looks at history, future of the business | Interview with Jamie Barrett”