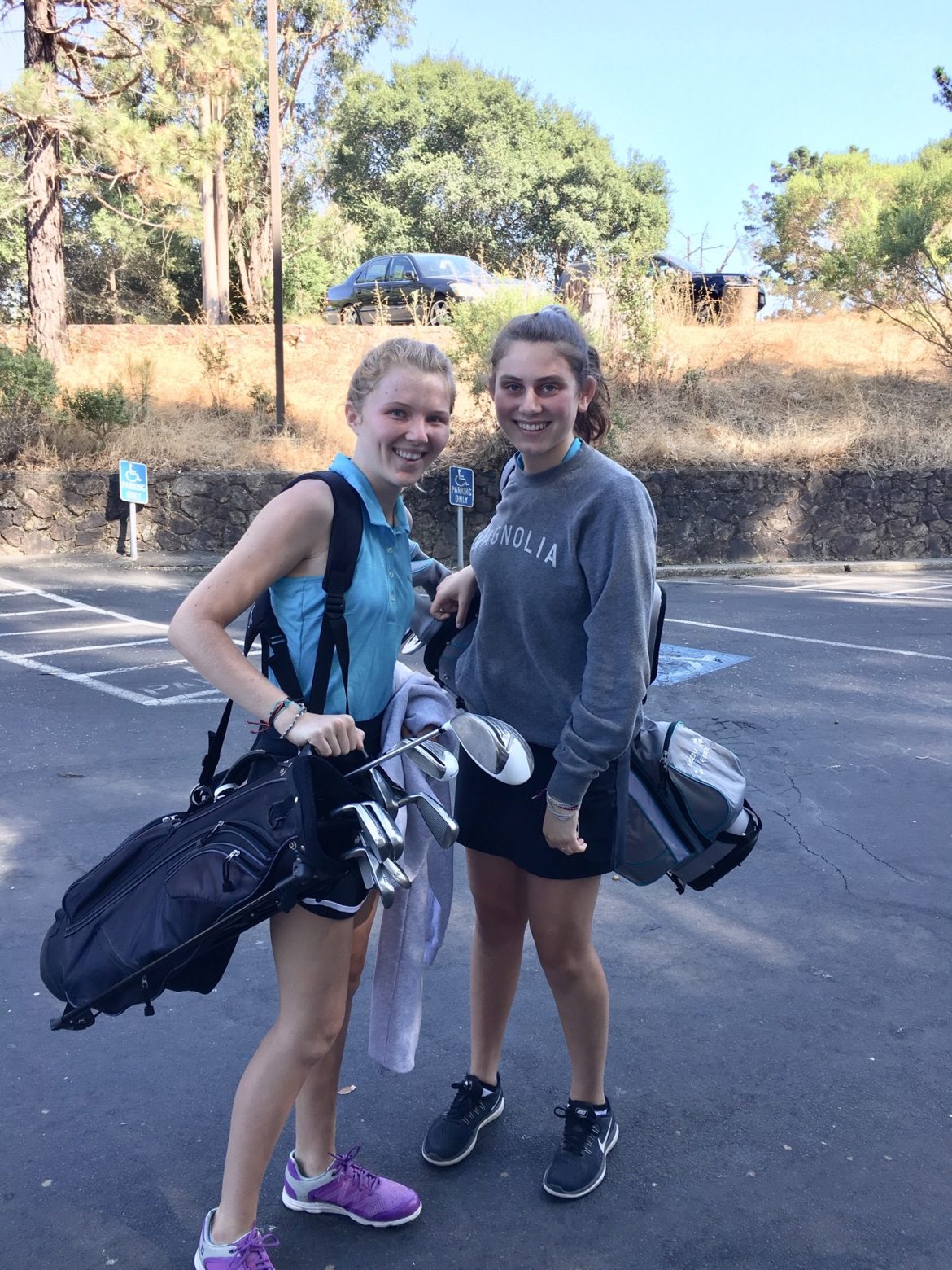 Coach Howard Oliver looks forward to his first season with the girls team. “We have eight returning players, along with three incoming freshman”, Oliver said. “I’m excited to see what these girls can do.”

Oliver finished his first season as the boys coach this past spring.

Castro Valley and Bishop O’Dowd will likely be the Highlanders’ toughest competition this year, but Oliver also mentioned his interest in developing the team internally, with challenges among the players at practice.

The first match is on August 29 against Berkeley at Tilden Park. Piedmont has home matches at the Claremont Country Club on September 9, September 30, and October 7. Other local courses include Redwood Canyon in Castro Valley, Chuck Corica in Alameda, Skywest in Hayward, Monarch Bay in San Leandro, and Metropolitan in Oakland, which is Coach Oliver’s home course.