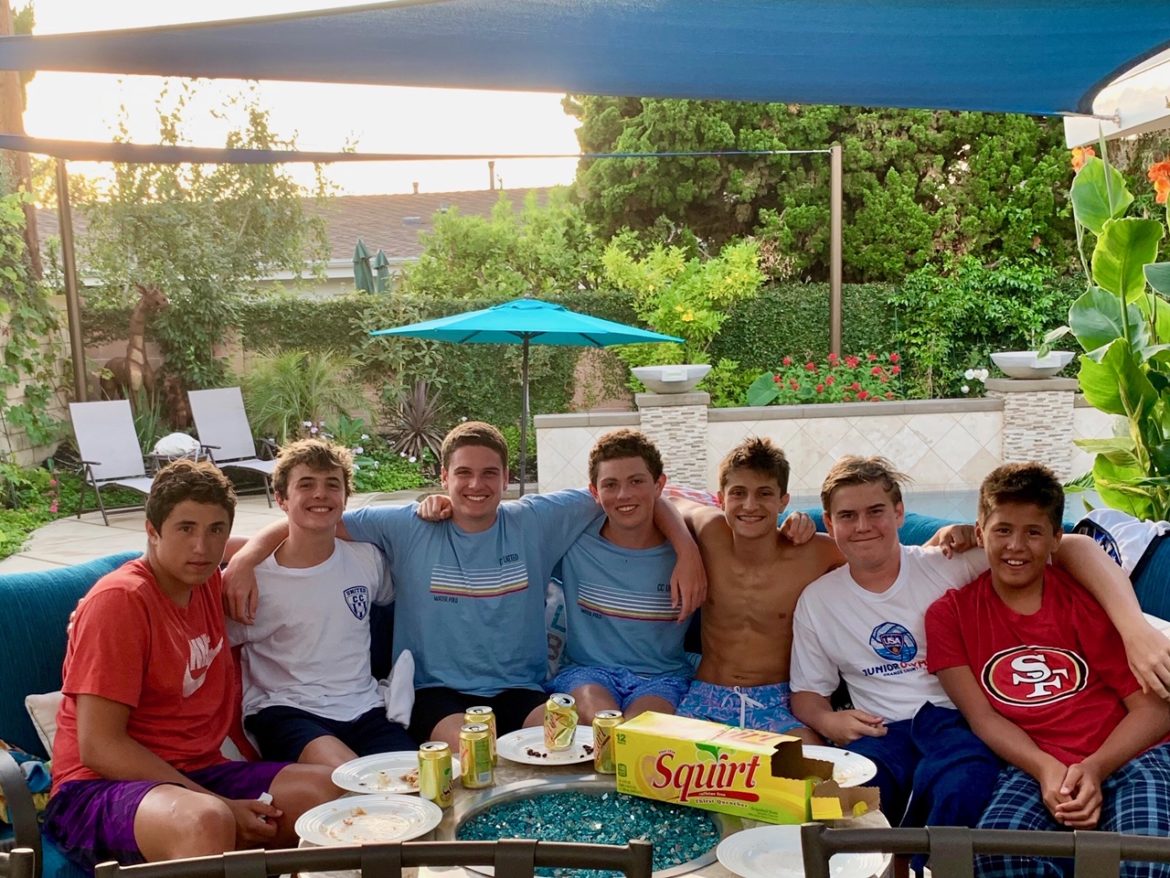 Despite losing five seniors from a 2018 team that went 22-7 overall and advanced deep into league and North Coast Section (NCS) playoffs, Coach John Savage has high expectations for the 2019 team.

“We’re going to be younger this year”, Savage said. “We’ll be focusing on details like game planning, ball possession, and skills development that we hope will lead to big accomplishments by the end of the season.”

The major challenge for 2019 will be replacing standouts Henry Saunders and Patrick Conn. Saunders will be playing at USC this year, and Conn at the University of Toronto. Savage highlighted seniors Evan Eldridge, Tag Walter, and Holden Hinch as wings on this year’s team, along with juniors Spencer Stein on offense and Max Wagener and Jack Dunlap on defense. Freshman Dariush Kashani appears set to take over in goal. The varsity roster includes four seniors, nine juniors, and the one freshman.

The 2018 Highlanders reached the finals of the West Alameda County Conference (WACC), losing to Bishop O’Dowd, and the semifinals of NCS Division 2, losing to eventual champion Cardinal Newman. Savage mentioned the first game of this season, on September 10 against American High School, as a good benchmark for this year’s team. After the opener, Piedmont plays in several weekend tournaments, including one in Monterey the weekend of September 27-28. There will be 24 regular season games in total.

Coach Savage listed O’Dowd, Alameda, and Berkeley as the Highlander’s major competition this year, with the senior night game on October 1 against Berkeley as a highlight.