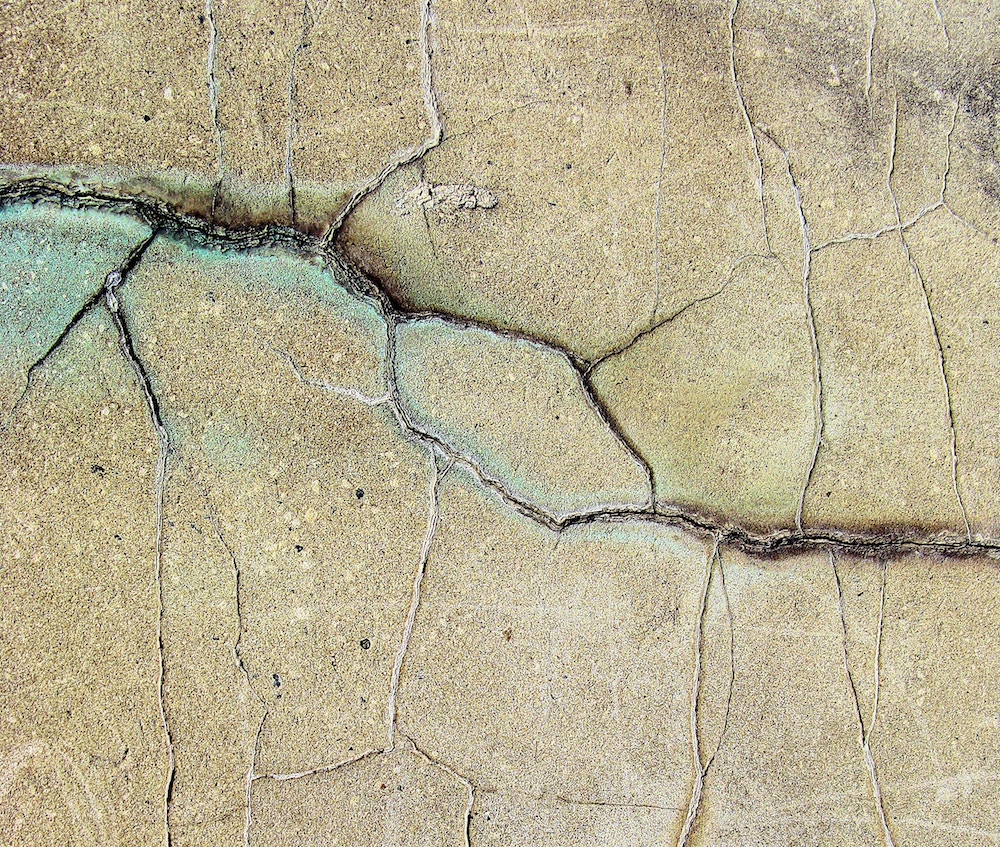 Seismologists at University of California at Berkeley are developing a mobile ShakeAlert app to notify Bay Area residents when an earthquake has begun.

ShakeAlert is a warning system developed by the U.S. Geological Survey and its partner institutions for the safety of West Coast residents. The system launched a mobile application in Los Angeles County in 2018 with the goal of alerting the public in case of shocks with a magnitude greater than 5.

After two strong earthquakes hit Southern California last week, many residents of the county raised concerns about the functionality of the ShakeAlert system. While the magnitudes at the epicenters in Kern County for the two biggest earthquakes on Thursday and Friday were above the magnitude of 5, estimated shakes for Los Angeles County were non-damaging and below 4.5, USGS officials confirmed on Twitter.

ShakeAlert has been in use by BART since Oct. 8, 2018. The system allows time for all trains to slow down when a significant shake is affecting the area.

The new application will be rolled out with UC Berkeley’s pre-existing application MyShake, which collects shock data and alerts devices in its network when an earthquake is detected. “MyShake is in its test phase,” said Jennifer Strauss with the Berkeley Seismological Lab. Strauss said there would be more updates available this fall on the status of the new system.