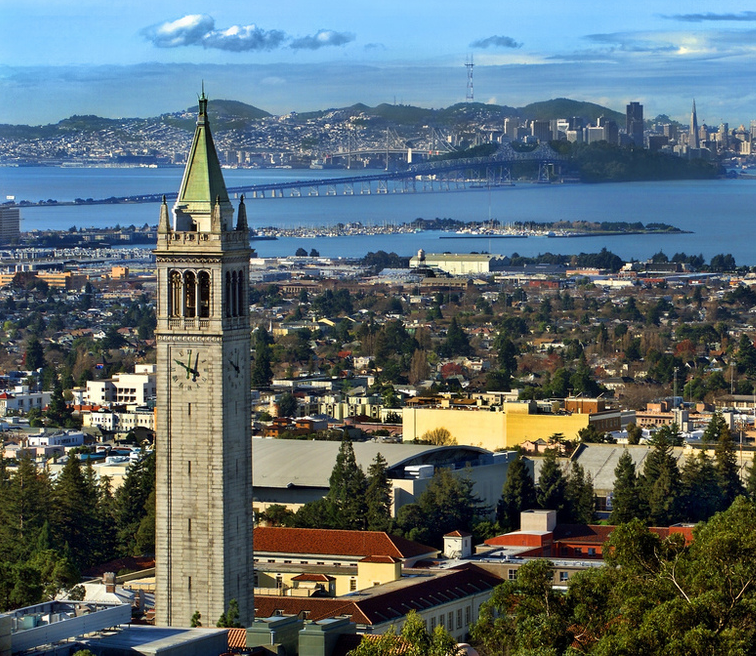 The University of California said on Monday that it has offered an all-time record number of incoming students a spot on at least one of its nine undergraduate campuses for the 2019-20 academic year.

The university said it admitted 108,178 freshmen out of a pool of 176,695 students, including 71,655 Californians, which it said also is a record number. UC said it also accepted 28,752 transfers from a pool of 41,282 students, including the largest-ever class from the California Community Colleges (26,700). The university said the freshman admission rate for California residents jumped 3 percentage points to 62 percent while the admission rate for California community college transfers remained at 76 percent.

“Yet another year of record-setting admissions underscores the tremendous interest in the world-class education at UC,” university President Janet Napolitano said in a statement. “The best and the brightest young minds continue to make UC their university of choice and I am pleased to welcome all of these remarkable students this year,” she said.

UC said the number of admission offers to students from under-represented groups increased by 991, increasing that proportion to 40 percent of all admitted California freshmen from 38 percent last year. The university said first-generation students comprise 44 percent of all resident freshmen accepted, and low-income students comprise 40 percent. UC said the composition of the freshman class is similar to that of last year, with the percentage of Chicano/Latino students increasing slightly from 33 percent to 34 percent, and Asian American students remaining the largest ethnic group of admitted students at 35 percent. The proportion of white students stayed flat at 22 percent, the percentage of black students stayed flat at 5 percent and the proportion of American Indian students remained at 0.5 percent.

In a separate but related news release, University of California at Berkeley officials said a total of 14,668 high school students have been offered freshman admission to their campus for the 2019-20 academic year, which they said is 8 percent more than the 13,561 admitted last year. In addition, 4,882 transfer students were admitted for the coming school year, up from 4,504 last year.

UC Berkeley said this year’s freshman admitted class benefited from a slightly reduced applicant pool, as the 87,394 applications that it received represents a 2.5 percent drop from the previous year. In addition, there was a 75-seat increase in the number of freshman enrollment seats available. UC Berkeley officials said this year’s freshman admitted class is academically strong, with an average unweighted grade point average of 3.92 and an SAT score of 1427. The university said those numbers are comparable to those of last year’s admitted class but slightly higher. UC Berkeley said 9,637 Californians were offered admission this year, which is 728 more residents than a year ago. The admitted Californians represent 50 of the state’s 58 counties. The university said its admitted pool includes students from 52 U.S. states and territories and 74 countries.