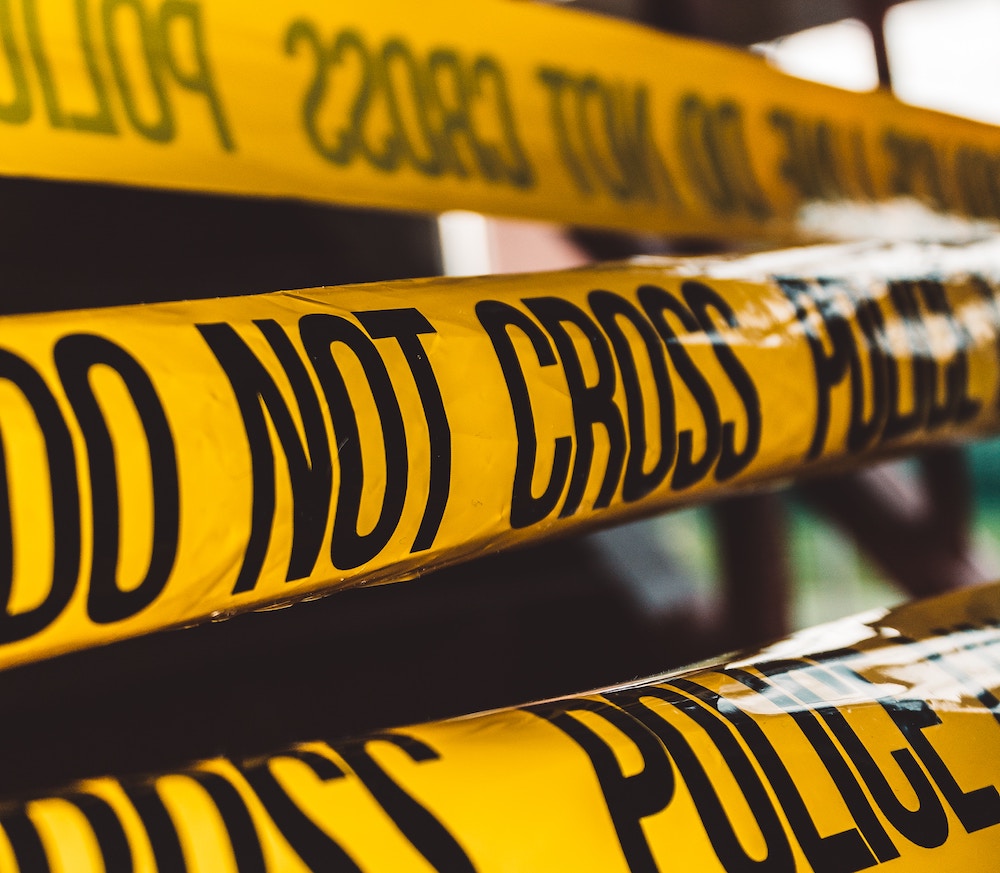 Law enforcement on Monday served search warrants at a home and a vehicle connected to the 19-year-old suspect in the Gilroy Garlic Festival shooting on Sunday.

A 6-year-old boy, a 13-year-old girl and a man in his 20s were shot and killed, allegedly by Santino William Legan, on the last evening of the festival, which was celebrating its 41st year this weekend. The boy and girl have been identified by the Santa Clara County medical examiner’s office as Stephen Romero and Keyla Salazar of San Jose.

As of Monday afternoon, one of five remaining patients at Santa Clara Valley Medical Center is still in critical condition, according to Santa Clara County officials. Two others are in serious and fair condition, and the other two did not want to share their condition. Seven people were taken to Santa Clara Valley after the shooting. One patient was discharged and another transferred to Stanford Medical Center, which is currently caring for two patients. St. Louise Regional Hospital took in six people with gunshot wounds initially, and two were transferred to Santa Clara Valley. One person died at St. Louise, according to the county, and three were discharged. Eight other people came to the hospital with non-gunshot injuries, but they weren’t admitted.

Legan was shot and killed by officers less than a minute after they responded to initial reports of the shooting at 5:42 p.m. His vehicle was located northeast of the festival off of Laurel Drive, and his home in the 300 block of Churchill Place.

One neighbor, Rosa Martinez-Ryan, said the street is typically “like going to the cemetery, nothing ever happens here.” Another neighbor said Legan’s family was friendly, and likely hadn’t lived in the neighborhood for a long time.

Police Chief Scot Smithee said officers were informed of a 20-year-old man posting on social media claiming to take responsibility for the shooting under the name “Chase M. Killings” on Sunday. The man, Chase Harlow, was taken into custody and determined to be unrelated to the shooting. “He just thought it would be a fun way to get some attention, apparently,” Smithee said.

San Jose City Councilwoman Maya Esparza said in a Facebook post Monday that the 6-year-old victim, Romero, was her cousin. “Heartache and prayers for my cousins who were wounded yesterday and losing my little cousin, only 6 years old,” she wrote. “And I’m angry, so angry. This violence has to stop. How do some people have such little regard for life.”

Between 80,000 to 100,000 people attend the world-renowned festival every year. This year’s event planned for cooking competitions, concerts and performances for three days beginning on Friday.

Rep. Zoe Lofgren, Gilroy City Council members, Sheriff Laurie Smith and Mayor Roland Velasco were at police headquarters for a news conference Monday, organized by San Jose fire Capt. Mitch Matlow. “Mass gun violence is an epidemic in the United States and yet, one never imagined such a thing could happen here, in our beautiful community,” Velasco said, calling it “beyond sad” that a shooting happened at a charitable event that has thousands of volunteers and generates tens of thousands in revenue for local nonprofit causes. “We are resilient and we will get through this.”

Over 20 agencies responded to the shooting due to the scope of the investigation. Craig Fair, deputy special agent in charge for the Federal Bureau of Investigation, said the crime scene spans several acres — much larger than officers initially believed. The investigation is ongoing and the FBI is currently working to determine if the suspect was affiliated with any terrorist groups.

Legan bought an AK-47-style rifle legally in Nevada on July 9 and entered the garlic festival by cutting through a fence, according to police. They have not yet established a motive for the shooting, but said he grew up in Gilroy and most recently lived in the city with family members. “I don’t believe someone like this deserves the notoriety or the recognition,” Smithee said, confirming the suspect’s identity. Officers are currently investigating witness accounts of a second shooter, but said they don’t know if these reports are true.

President Donald Trump tweeted about the shooting Sunday, asking everyone to stay “careful and safe.” Singer Colbie Callait, who performed with her band at the festival Saturday, said she was heartbroken by the violence. “Last night I was performing there with @gonewestmusic wearing garlic hats on our heads and it was peaceful, filled with a beauty & lovely audience,” she wrote. “It’s unbelievable that such a thing could occur less than 24 hours later, let alone that these shootings are now a regular occurence. My heart is with you.”

The FBI is asking for the public’s help with the investigation. Anyone who has photos or video related to the shooting can share the files at http://www.fbi.gov/gilroy, or call Gilroy police with information at (408) 846-0583. The Santa Clara County District Attorney’s Office has also set up a Family Assistance Center at Rucker Elementary School, 325 Santa Clara Ave., beginning at 5 p.m. Monday. It will provide grief counseling, emotional support, referrals to financial resources and additional services through the Red Cross and multiple agencies. More information is available by calling (408) 209-8356.