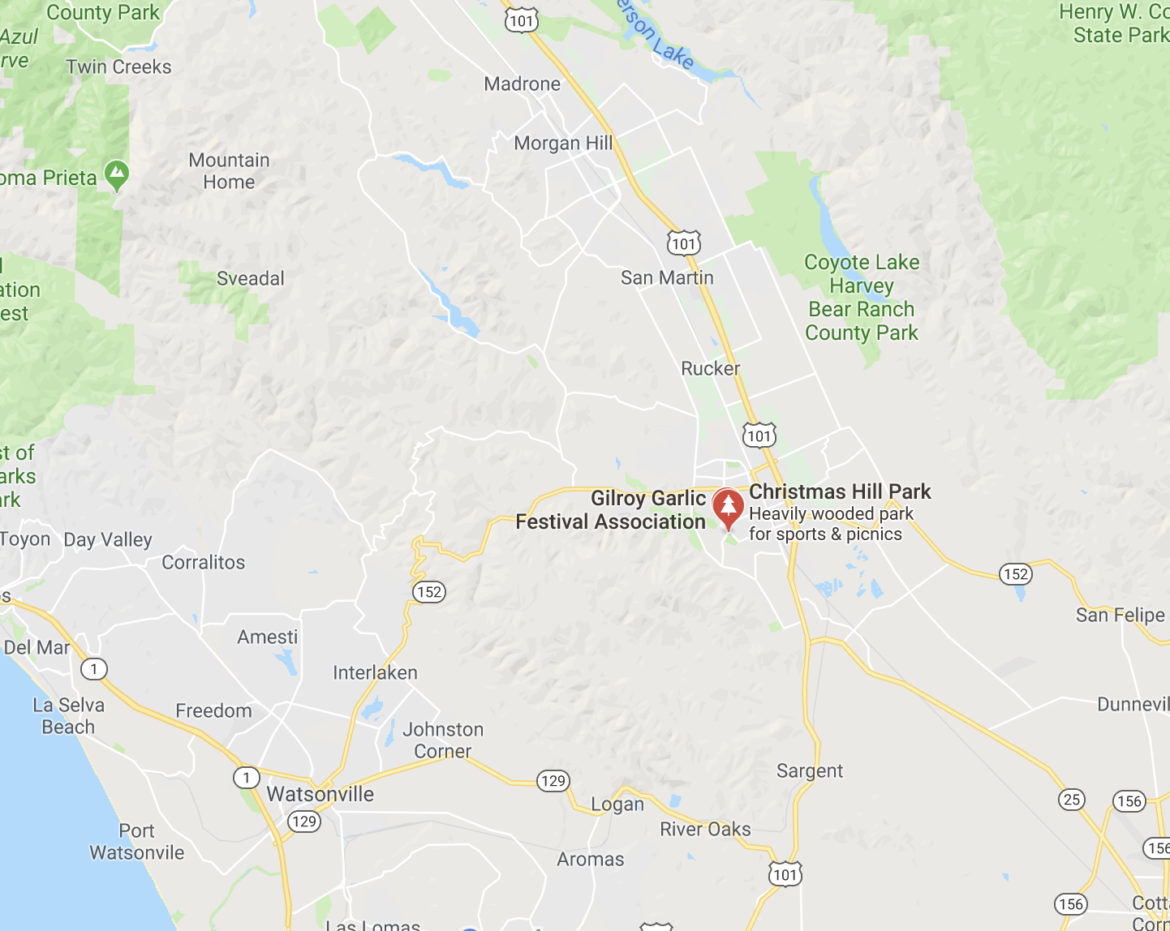 While not relating details or specifics, Gilroy police tweeted at 7:22 p.m. indicating there are victims as well as at least one active shooter still on the grounds of the Gilroy Garlic Festival, from which came reports that several people were shot late Sunday afternoon.

The tweet reads, “The hearts of Gilroy PD and entire community go out to the victims of today’s shooting at the Garlic Festival. The scene is still active. If you are looking for a loved one, please go to then reunification center at Gavilan College at parking lot B.”

Police were called shortly after 5:30 p.m. to the festival grounds, and multiple ambulances were dispatched to Christmas Hill Park in Gilroy, where the festival is held. Witness videos posted on social media show people appearing to be running for cover.

Little other information was immediately available. Officers from the San Jose Police Department, the California Highway Patrol and the Santa Clara County Sheriff’s Department are also involved in the situation.