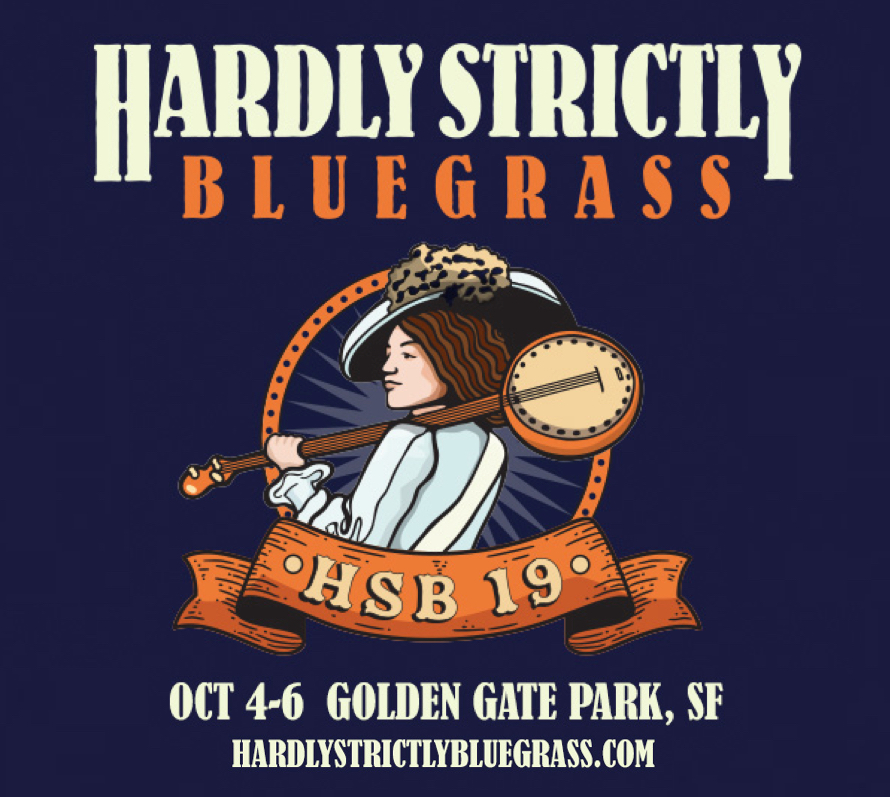 The world-famous Hardly Strictly Bluegrass festival, happening in San Francisco this October, announced on Thursday its first round of performances.

“To me, this lineup reflects our event’s legacy while looking ahead to the future,” Hardly Strictly’s talent buyer Chris Porter said in a statement. “Steve Earle has been celebrating with us since 2002 and artists like Margo Price and Dakhabrakha are making their first Hardly Strictly Bluegrass appearances.”

Thursday’s announcement of the festival’s first round of performers was meant to coincide with the 85th birthday of Warren Hellman, the festival’s creator. Hardly Strictly Bluegrass takes place every year at Hellman Hollow, Lindley Meadow and Marx Meadow, all located in Golden Gate Park.

In addition to music, the festival will feature food and non-alcoholic beverages. Patrons will be allowed to bring alcohol inside the festival grounds as long as it’s not in glass containers.