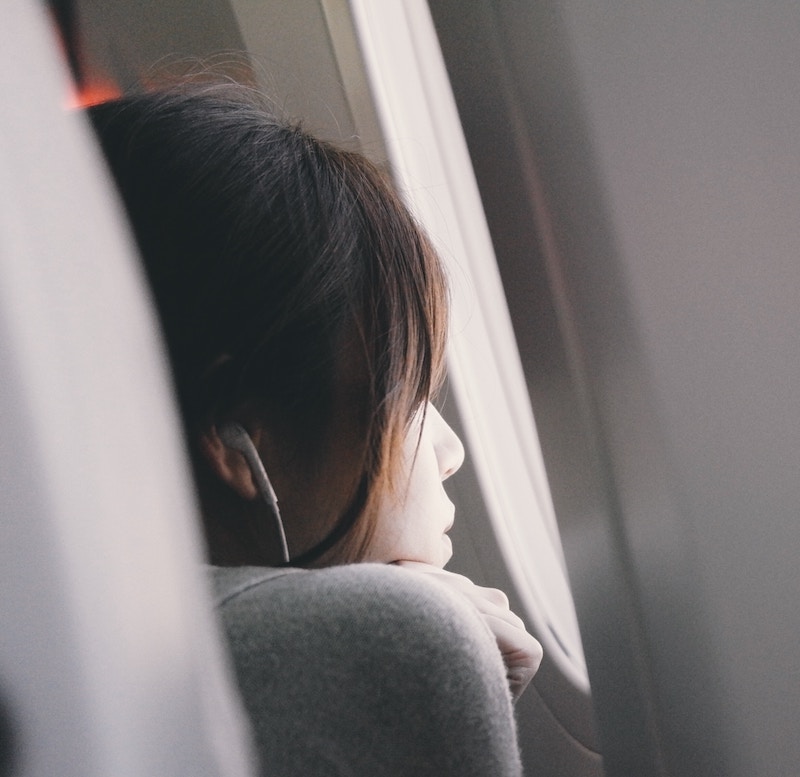 A flight was turned back to San Francisco International Airport on Monday after a mechanical defect on the plane was detected, an airport spokesman said.

Hong Kong Airlines Flight 61 reported a flap issue after taking off at about 2:25 p.m. Monday, according to SFO spokesman Doug Yakel. The plane circled in the sky above the airport for nearly five hours, according to flight tracking software FlightAware, before alighting at SFO around 7:20 p.m. One disgruntled passenger complained on Twitter Monday night that she went on a “flight to nowhere,” writing, “welcome to boo boo the fool airlines.”

The flight was rescheduled for Tuesday and departed at 9:30 a.m., Yakel said via email. Hong Kong Airlines was not immediately available for comment on the issue.