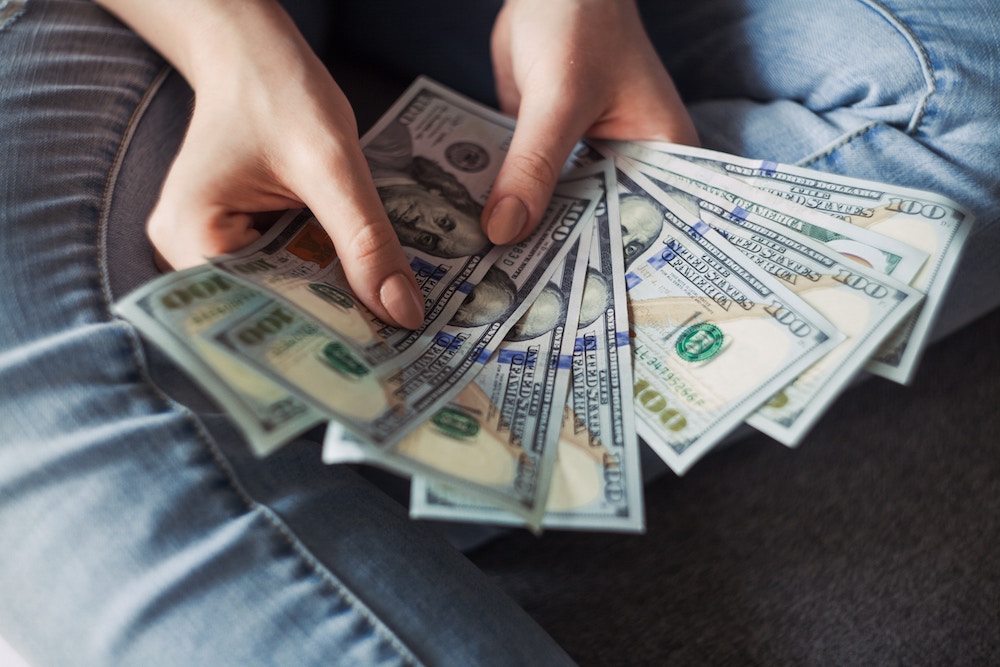 Did you know that California’s high schools are flunking financial literacy?

Only one district in the state has incorporated financial literacy into its curriculum (Roseville, outside of Sacramento), and only a handful of high schools offer a financial literacy class. Low rates of financial literacy have been shown to be related to world-wide record wealth disparities, rising rates of financial fraud and unsustainable consumer debt levels. Responding to this data, PISA, the Programme for International Student Assessment, now includes financial literacy in its student testing. The 2015 test results, however, show the US lagging below average, well behind its economic peers – with China at number one, followed by Belgium, Canada, Russia, Netherlands, Australia – all posting scores above the average. [READ MORE…]

Results from the 2018 test will be released this December, but if the US shows even a modest improvement, it won’t have California to thank.

This may change. CA Assembly Bill 1087, the California Financial Literacy Initiative, was introduced in February, 2019 by Jordan Cunningham (35th district – R). Unfortunately Rep. Cunningham may face an uphill battle. First, he is the sole sponsor and a Republican at that. He also faces a challenge from an anti-financial education posse who point to various studies over the past decade concluding that financial education does not change behavior and thus is a waste of time and money.

On the bright side however, there is another group that is organized and passionate about creating effective middle school and high school curriculum to impact financial behavior down the road. The program would require, among other things, integrating financial topics into the entire curriculum rather than offering stand-alone financial literacy courses. It will also require time.

As educators, administrators and policy makers consider the options, I suggest that anyone who’s interested in moving things along more quickly, please write your Congressional representatives to support this worthy initiative (links below). California’s children deserve it!

Read more about this issue:

Michael Connors is a husband, father, reader and Piedmont resident.