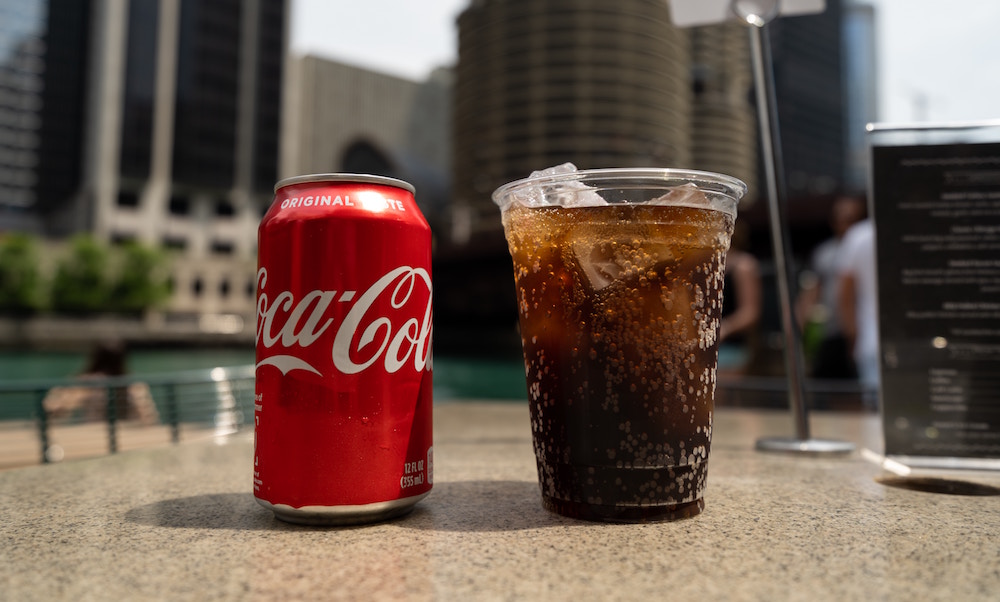 Health advocacy groups have launched a statewide campaign focused on passing a soda tax by the end of the year. The coalition of groups formed in the wake of the failure of five bills seeking to curtail soda consumption to pass earlier this year.

In addition to the 2 cents per ounce statewide tax on sweetened beverages the coalition seeks to impose, they also aim to regulate soda advertising and reverse a law signed by Gov. Jerry Brown that bans local governments from taxing soda in their municipalities, according to a news release from the coalition. “We need to ensure that any state legislative bills or ballot initiatives moving forward lead to declines in sugary drink consumption, and that any new revenues raised are invested in creating a healthier future for our children and promoting more equitable health outcomes,” said Genoveva Islas, executive director of Cultiva La Salud, a Fresno-based nonprofit.