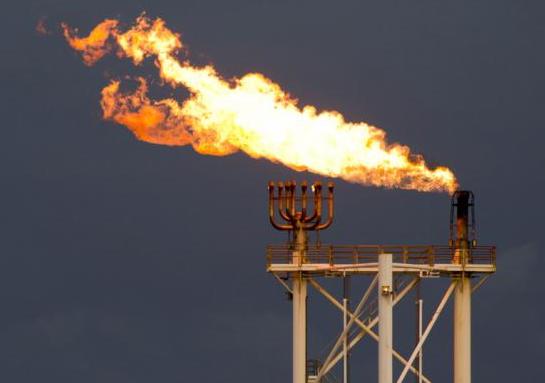 Berkeley City Council members unanimously approved an ordinance on Tuesday night which makes their city the first in the nation to ban the installation of natural gas lines in new buildings.

The ordinance, which was authored by City Councilwoman Kate Harrison, takes effect on Jan. 1, 2020.

Harrison said the ordinance will make electricity the standard for energy in new buildings. She said the legislation isn’t intended to impact building owners making renovations to existing buildings because the city is pursuing a separate incentive for them. Harrison said the ordinance instead affects new building types and systems which she said the California Energy Commission has demonstrated to be feasible and cost-effective as an all-electric model.

“I am proud of Berkeley’s leadership. Climate change is an existential threat to our city, our homes, and our future. It is time to take aggressive action to reduce our emissions across all sectors.”

Kate Harrison, Berkeley City Councilwoman and author of the ordinance

Berkeley’s 2009 climate action plan called for the city to reduce greenhouse gases by 33 percent below 2000 levels before 2020, and by 80% before 2050, but at this point the city is behind those goals by 18 percent, according to Harrison. Records from 2016 indicate that natural gas accounted for 27 percent of total citywide emissions and 73 percent of building sector emissions, Harrison said.

This ordinance recognizes that natural gas is a major contributor to global warming and that all-electric heating and that cooling technologies are cost-competitive substitutes, especially when installed during new construction, according to Harrison.

All-electric development is not uncommon, even though Berkeley is the first city in the country to mandate such a step, Harrison said. According to the U.S. Energy Information Administration, about 25 percent of all homes in the U.S. are all-electric.

Harrison said the University of California announced last year that all new university development will phase out natural gas and affordable housing developments throughout the Bay Area have chosen to go all-electric for decades due to decreased building costs.