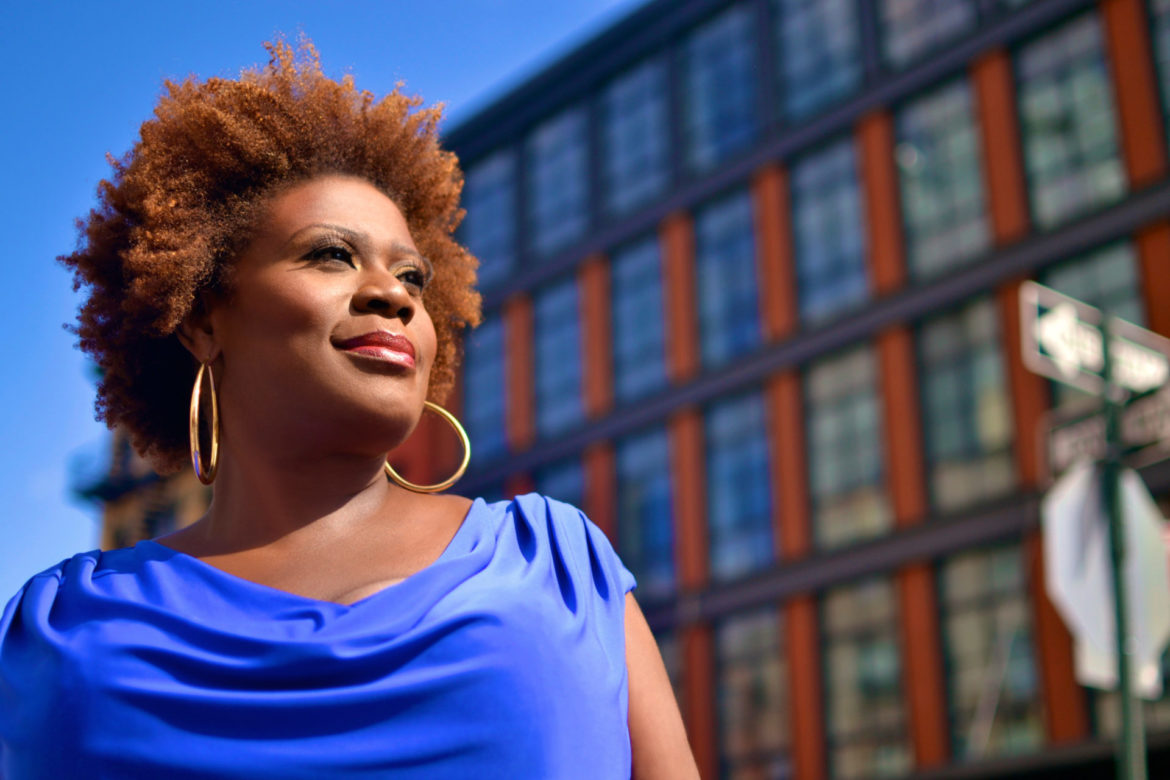 • Tunes from two titans: What could be more thrilling than to hear Nat King Cole and Aretha Franklin in concert together? Well, that’s a practical impossibility, we realize, given that the late great artists are now singing with the angels. But we can offer up a second best: You can hear two accomplished Broadway singers channeling the crooner and the queen of soul on stage, backed up by the San Francisco Symphony. Capathia Jenkins and jazz vocalist Denzel Sinclaire join the orchestra, conducted by Edwin Outwater, on a program of song that is bound to include “Mona Lisa” and “Unforgettable” — and you gotta R.E.S.P.E.C.T. that! 7:30 p.m. July 5 and 6 at Davies Hall, 201 Van Ness, San Francisco. Tickets are $39-$75; 415-864-6000; www.sfsymphony.org.

• Second City: Not surprisingly, the famed Chicago comedy troupe known for its left-leaning political satire always gets a fond welcome in Berkeley. The company’s latest 90-minute show, “Left Leaning and Always Right,” tackles the country’s divisive landscape with its usual fast-paced assortment of skits and songs. The show plays through July 21 at Berkeley Repertory’s Peet’s Theatre. Tickets are $50-$55 ($35-$40 if you are under 30); 510-647–2949; www.berkeleyrep.org.

• San Francisco Mime Troupe: Speaking of left-leaning song-and-dance humor, this iconic troupe is back with another politically charged show that it will bring to parks and theaters all over Northern California through the summer. And all performances are free. This summer’s show, titled “Treasure Island,” plays Dolores Park in San Francisco on July 4 and Berkeley’s John Hinkel Park on July 6-7. See the full schedule at www.sfmt.org.

• Ethnic Dance Festival: This annual gem of an event speaks to the vibrancy and diversity of the Bay Area dance scene (and is a hoot to watch, as well). Featuring more than two dozen performance companies and music and dance styles from around the world, the festival runs this weekend and next at UC Berkeley’s Zellerbach Hall, a collaboration between World Arts West and Cal Performances. The event runs at 3 p.m. July 6, 7, 13 and 14. Tickets are $28-$78; 510-642-9988; worldartswest.org.

• A shining literary light: If you, as we were, were brought to tears by Toni Morrison’s gorgeous, heartbreaking novel “Beloved,” you’re an apt audience member for the new documentary just out on her. “Toni Morrison: Pieces I Am,” directed by Timothy Greenfield, is a nearly two-hour survey of the celebrated author’s (very long) life and works, with commentary from such admirers as Oprah Winfrey, Russell Banks, Walter Mosley, Peter Sellars and Fran Lebowitz. It’s playing at the AMC Kabuki 8 in San Francisco on July 3 and 4 and at the AMC Bay Street 16 in Emeryville on July 3 through the weekend and beyond. Rated PG-13, it has a 95 percent approval rating from critics on Rotten Tomatoes and a 100 percent thumbs up from audiences.