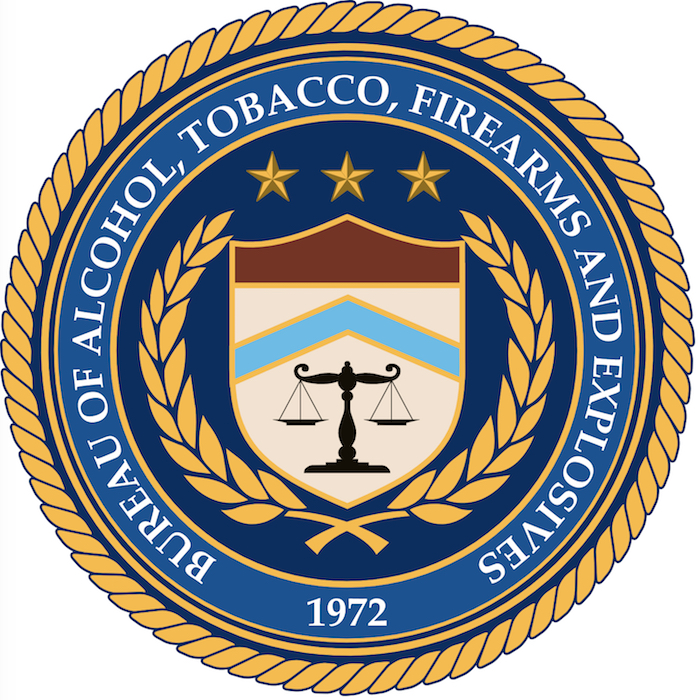 A fire burned an Oakland warehouse Thursday night that was in the process of being converted into apartments, the latest in a string of destructive fires at construction sites. Firefighters responded just before 10 p.m. to reports of a fire at the three-story building at 919 Stanford Ave., according to Oakland fire Battalion Chief Demond Simmons. The firefighters called a second alarm response and it took about an hour to get the fire out, causing extensive damage to the building.

Oakland fire investigators along with the federal Bureau of Alcohol, Tobacco, Firearms and Explosives are investigating. The cause of the blaze has not been determined. “Hopefully in the next day or two we will have some info that they can reveal,” Simmons said.

The warehouse was a former printing shop. Local developer Wilson Associates was in the process of converting it into seven live-work units and two residential units, according to city planning records.

The blaze was the latest in a string of fires at construction sites in Oakland dating back to 2012, some of which have determined to be arson.

A suspect, Dustin Bellinger aka Faheem Bey, was arrested in a small fire at an under-construction building in West Oakland last October. But Bellinger has not been implicated in any other recent fires at construction sites, including a massive fire that destroyed a townhome project at West Grand Avenue and Filbert Street a day prior.