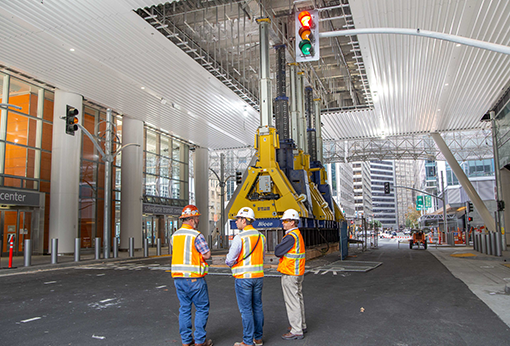 The $2.2 billion four-story transit center and park opened last August, but weeks later had to close after the discovery of the cracked beams on the third-level bus deck at Fremont Street. The TJPA, which owns and operates the site, said in May that repairs had been completed, and a Metropolitan Transportation Commission panel has conducted an independent review that concluded the center may now reopen.