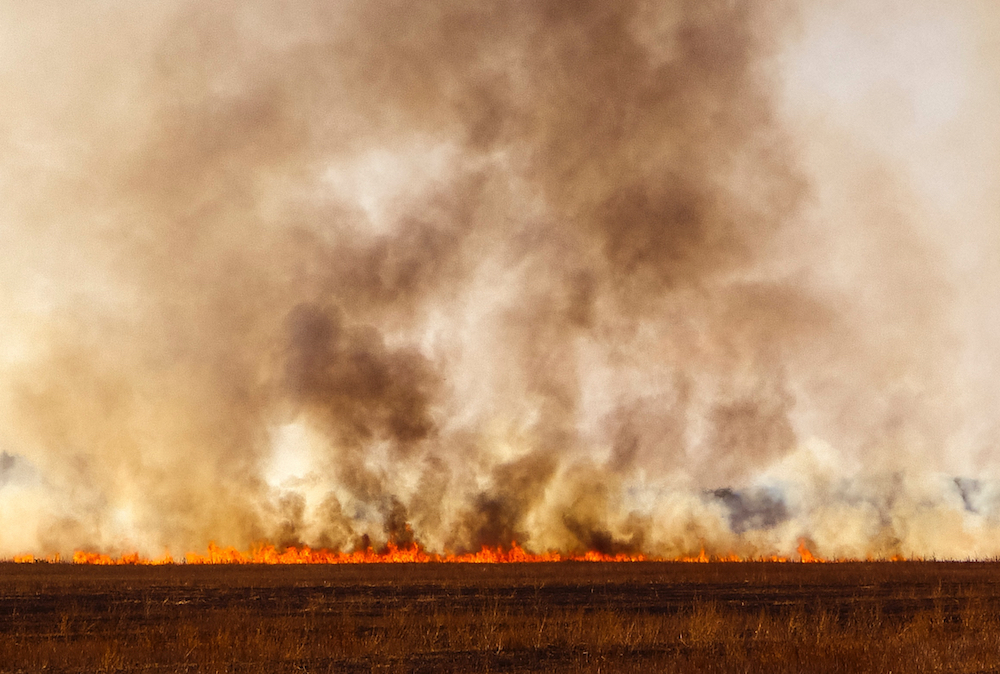 A grass fire in Pittsburg Friday evening shows that conditions are ripe for wildfires, a county fire spokesman said.

The fire was reported at 5:17 p.m. near Alta Vista Circle by about 20 people, said Steve Hill, a spokesman for the Contra Costa County Fire Protection District. The first firefighters to respond saw a column of smoke when they were a quarter of a mile away, Hill said. Fire officials deployed wild land fire engines to prepare to fight a wildfire and engines to protect structures. Hill said the fire was burning behind two homes on Alta Vista Circle.

Fire officials initially dispatched a bulldozer for firefighting and called Cal Fire for assistance, but county crews were able to contain the fire on their own, Hill said. Crews contained it to one-quarter of an acre.

Hill said some firefighters were going to remain at the scene for a while to make sure the fire didn’t start again. “A fire like that can rekindle,” Hill said. He made reference to the area’s dry, warm and windy weather Friday evening. He said it’s too early to tell whether the fire was set.

Hill cautioned residents that the risk for wildfires is high. “So it’s important people exercise extreme caution,” he said.