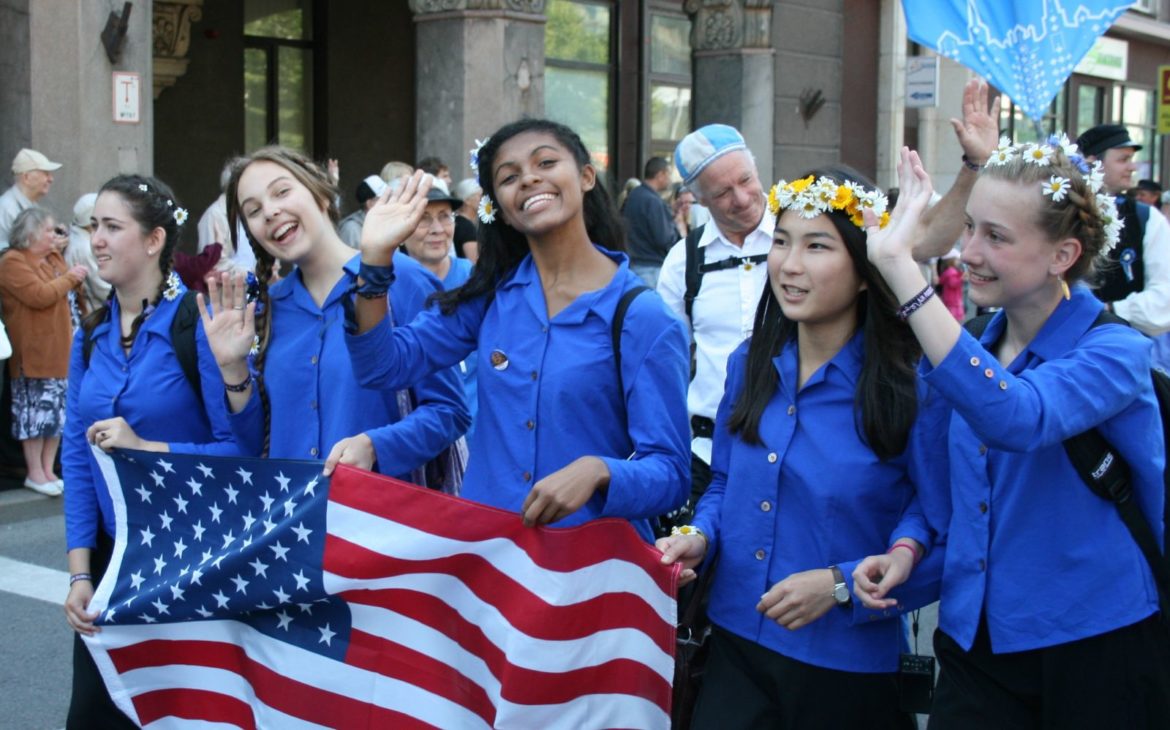 The Piedmont East Bay Children’s Choir announced their upcoming tour to Finland and Estonia with multiple events and concerts scheduled starting next week.

The Choir will travel from June 24 through July 8 and will have performances at Helsinki’s famed Temppeliaukio “Rock” Church on July 2 and a concert as part of Estonia’s Laulupidu Song Festival in Tallinn on July 6.

The Piedmont East Bay Children’s Choir was founded in 1982 by Robert Geary and has won several awards at international competitions. The choir’s after-school program in choral singing attracts youth from throughout the East Bay from ages 4 to 18. Geary, founding artistic director of the choir who will step down at the end of the tour, and incoming artistic director Eric Tuan will both be conducting the choir on tour.

The tour repertory includes the European premiere of Tuan’s “Crossings,” which was co-commissioned by the Vox Aurea choir in Helsinki and was first performed in April in Berkeley.