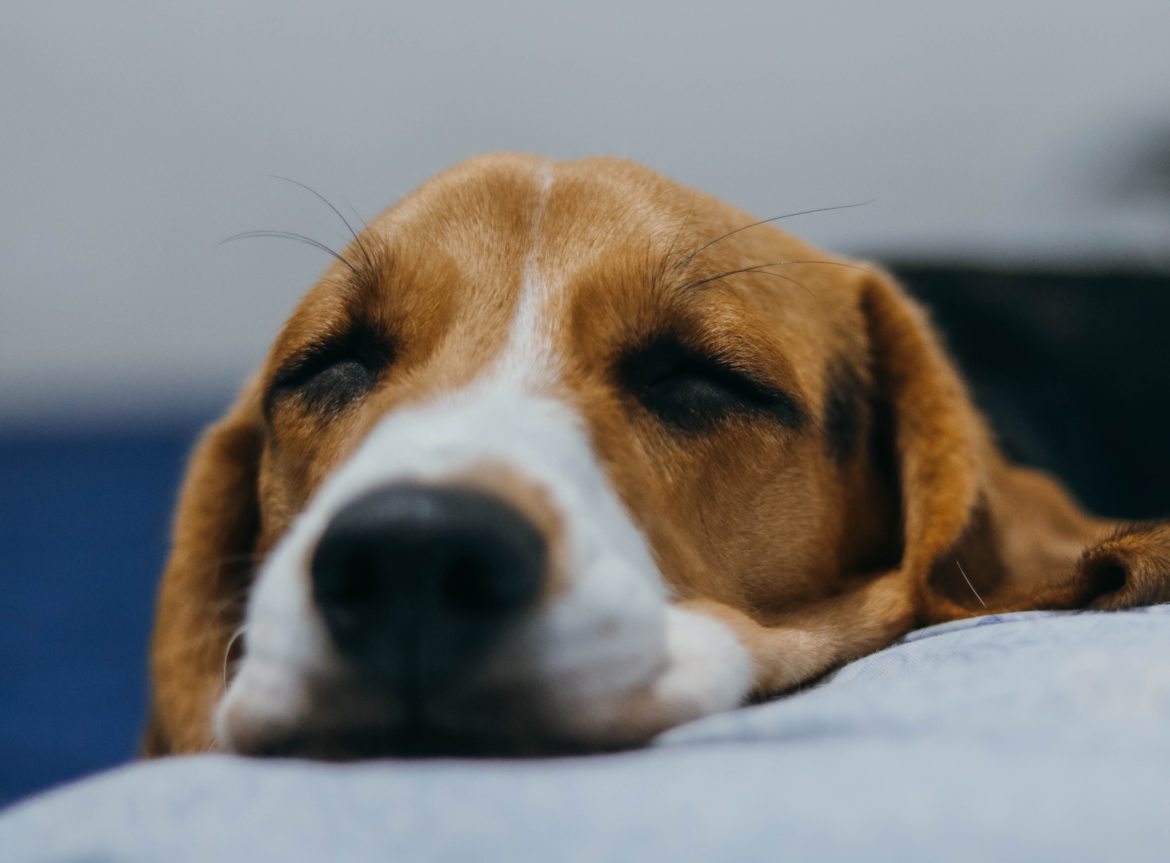 The Oakland animal shelter reported an outbreak of canine flu among their animals on Thursday, and warned dog owners to steer clear of their facility. “55 of our dogs have contracted the flu, but since it is a virulent disease all of them are probably affected even if they are not showing symptoms yet,” said Oakland Animal Services director Rebecca Katz.

The flu, also known as H3N2 canine influenza virus, emerged in the U.S. in 2015 and has infected thousands of dogs in over 30 states, according to a University of Florida fact sheet. Symptoms include sneezing, nasal discharge, and frequent coughing that can last for two weeks or more. About 20 percent of dogs can contract pneumonia, in which case they will likely require hospitalization, according to the university. Since the mortality rate for the virus is low, most dogs recover in about two weeks but can remain contagious to other dogs for one month. A dog that has come down with a mild case of the flu can usually stay at home while on the mend, said Oakland city shelter officials.

Oakland Animal Services, a shelter located at 1101 29th Ave., asked people in a Thursday news release to volunteer to quarantine infected dogs in their homes for four weeks. “We are encouraging people to hold onto any stray dogs they would want to surrender to the shelter, but because we are a municipal shelter we understand that we can’t ask people to keep pets they want to drop off,” Katz said. “We are seeking partnerships with other shelters we could defer animals to.”

The virus is highly contagious. It spreads when healthy dogs make contact with sick ones or are exposed to contaminated objects, according to the university. The canine flu can survive in the environment, on leashes, clothing, or floors, for 12 to 24 hours, but is removable with soap and water. Dogs housed in communal facilities and those with “social lifestyles,” who visit places like dog parks, are at increased risk of exposure than dogs that stay at home, according to the university.