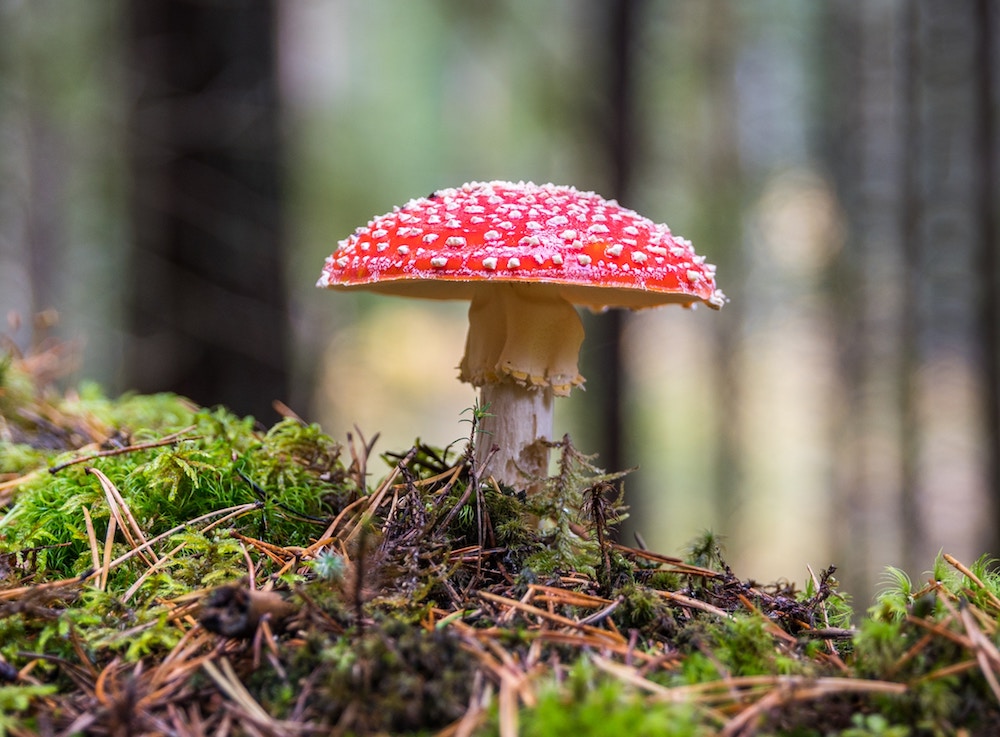 The Oakland City Council voted unanimously Tuesday night to decriminalize the use of psychoactive plants, such as magic mushrooms. The vote makes Oakland the second city in the U.S. to do so, following a similar move by Denver last month.

The council’s resolution, which goes into effect immediately, instructs law enforcement to stop investigating and prosecuting people using entheogenic plants and fungi. It applies to psychedelics that come from plants or fungi, such as psilocybin mushrooms and peyote, but not to synthetic drugs such as LSD or MDMA, also known as ecstasy.

The measure was brought by City Councilman Noel Gallo and Decriminalize Nature Oakland, a community group that promotes natural psychedelics for mental health and overall well-being.