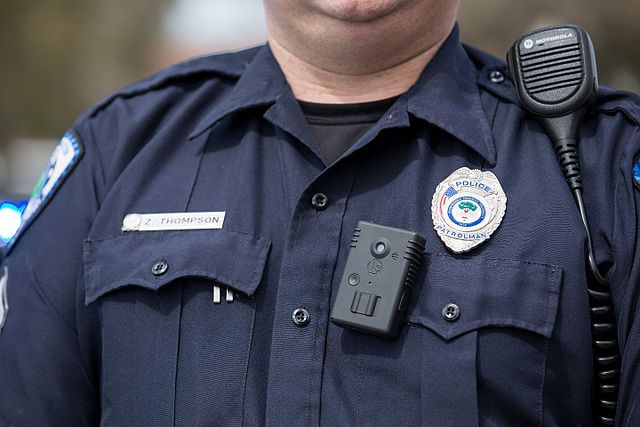 A law requiring law enforcement agencies to release body camera footage within 45 days of a “critical incident” is set to take effect on July 1, establishing the first statewide standards for the public release of such video recordings.

The law, AB 748 by Assemblyman Phil Ting, D-San Francisco, requires the release of body cam video and audio recordings within 45 days unless an agency can demonstrate “clear and convincing evidence that disclosure would substantially interfere with the investigation.”

A “critical incident” is defined by the law as any action by an officer that causes death or great bodily injury or anytime an officer shoots at a person.

“Public access to body camera footage is necessary to boost confidence and rebuild trust between law enforcement and the communities they serve.”

“This law sets clear expectations for agencies-they can no longer withhold body camera video or audio from us.” Ting wrote the law to force the hand of agencies that commonly cite “pending investigation” as a reason to deny requests for the footage under the California Public Records Act.

“Police recordings can be a valuable tool for civilian oversight at a time of great concern with police violence,” said Kevin Baker, a legislative director with the American Civil Liberties Union. “Increasing transparency in this area of policing is critical to protect public safety and repair police-community relations.”

AB 748 was opposed by many in the law enforcement community and the California Peace Officers’ Association worked against it as it moved through the legislative process.

The CPOA objected to it on fiscal grounds, arguing that reviewing and managing the release of the footage will become a major new cost for local law enforcement agencies, said Shaun Rundle, CPOA deputy director. Also, the terms “clear and convincing evidence” and “substantially interfere” are not well defined in the law, which will result in confusion and possibly expose law enforcement agencies to increased liability, Rundle said.

“Overall as a profession, (law enforcement) understands the need for the public records requests, but we want to strike a balance.”

The law also allows agencies to request 30-day extensions to the 45-day deadline for up to one year.