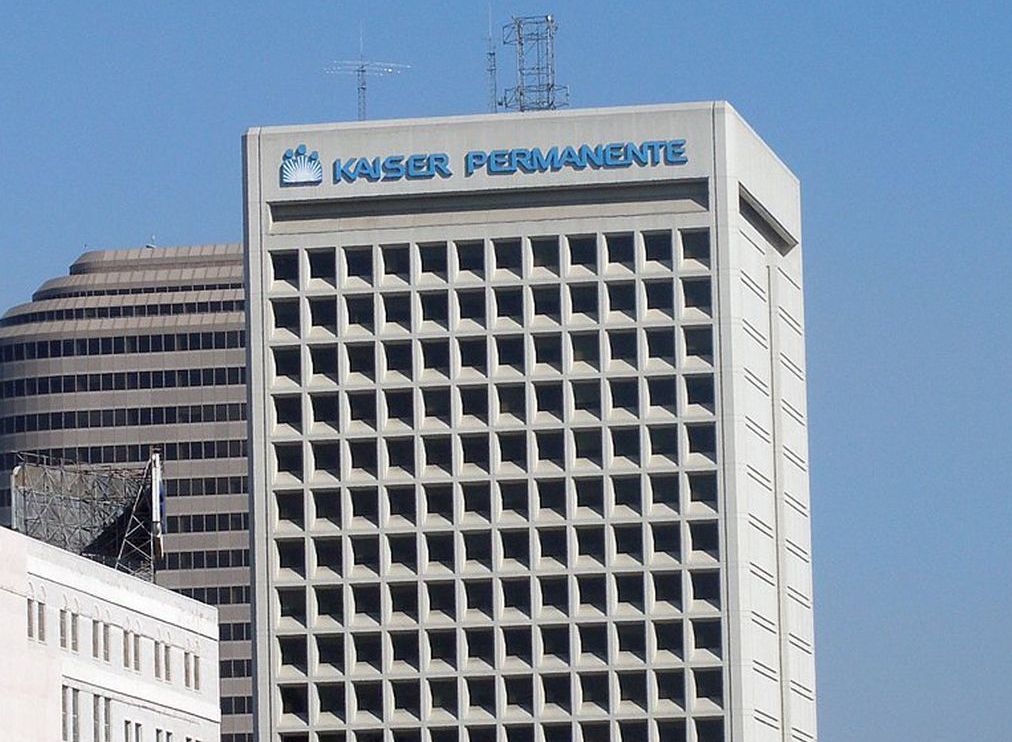 Kaiser Permamente on Monday morning unveiled plans for a new national headquarters to be constructed in downtown Oakland in the coming years. The 1.7 million-square-foot office tower, which is expected to be 28 or 29 stories tall, will be sited at 2100 Telegraph Ave. — on a collection of five parcels near the Paramount Theater.

The project, which will break ground next year, is expected to cost $900 million by the time it’s completed in 2023. Kaiser officials say there will be space for more than 7,200 employees. There will be an estimated 60,000 feet of retail space at ground level. There are also plans for an onsite clinic and an estimated 20,000 square feet of public space for “community-inspired art.”

Kaiser CEO Bernard Tyson said his organization currently owns three buildings in Oakland, leases space in three others, and in recent years they’ve been looking to consolidate their holdings. Doing so will save Kaiser an estimated $60 million, which the health care provider plans to pass on in the form of better rates for membership.

“This is going to be the biggest office building in Oakland. It really will be a community asset for generations and generations of Oaklanders.”

Kaiser says 100 percent of the construction work will be done by union labor, and that once the office tower is completed, it should contribute more than $15 million annually in local tax revenues.