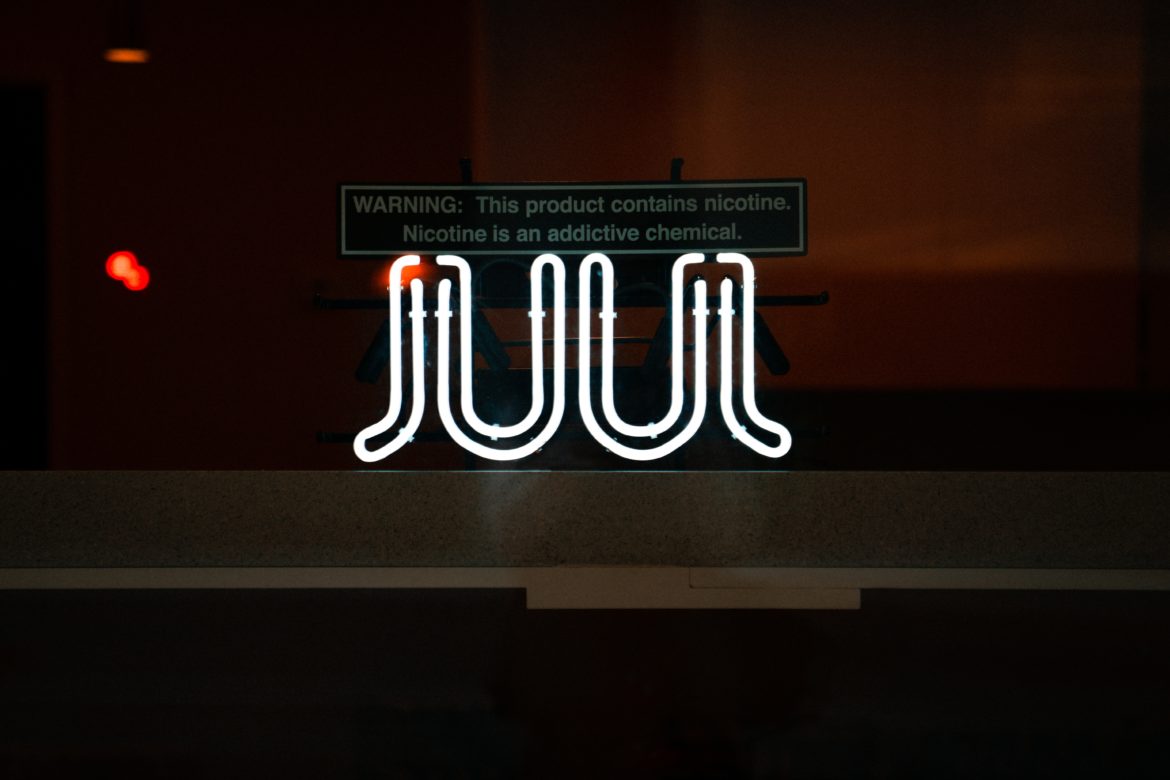 During Tuesday’s Board of Supervisors’ meeting, supervisors unanimously voted on two ordinances; one to restrict the sale of e-cigarettes and another to halt the manufacture and distribution of them on all city property.

The two ordinances, both authored by Supervisor Shamann Walton, aim to curb teen tobacco consumption. While Juul officials said in a statement that the company has taken aggressive actions to keep their products out of teens’ hands, like enhancing their online age verification and closing their Instagram and Facebook social media pages, the company said restricting the sales of e-cigarettes altogether is not the answer.

“The prohibition of vapor products for all adults in San Francisco will not effectively address underage use and will leave cigarettes on shelves as the only choice for adult smokers, even though they kill 40,000 Californians every year,” Juul officials said. “We will continue to work with local policymakers, small businesses, community leaders and adult smokers who have switched to vapor products to enact stronger regulations and enforcement rather than complete prohibition.”

Although the second ordinance would ban tobacco companies from manufacturing and distributing e-cigarettes in the city, Juul officials said that the ordinance would not be applied retroactively, meaning that Juul would still be able to operate in the city while future e-cigarette companies would not. In addition to the Pier 70 office Juul leases from the Port of San Francisco, Juul recently purchased a new office at 123 Mission St. That space, Juul said, would serve as additional office space.

Back in March, Walton blasted the U.S. Food and Drug Administration for failing to conduct a required pre-market review for e-cigarettes before allowing their sale in stores. Instead, the FDA gave e-cigarette manufacturers like Juul until 2022 to apply for a pre-market review to look at their impact on public health, he said. According to Walton, the ordinance to restrict sales is not a ban on e-cigarettes, but instead a moratorium until the FDA can conduct its review. That ordinance, however, wouldn’t take effect until seven months after being signed by the mayor.

“Companies like Juul have had three years to submit their products to the FDA. The question is why haven’t they? The answer is because they want to protect their profits and continue harming our young people,” Walton said. Walton added that although the products are marketed as a tool to help people quit their tobacco addictions, the true health effects of e-cigarettes are not known.

Supervisor Ahsha Safai said, “This company grew overnight and is now valued at almost $20 billion. That shows you how profitable this is. And that’s all this is: a replacement for nicotine delivery.”

In a statement, City Attorney Dennis Herrera said, “If Juul or any company like it wants to sell their product in San Francisco, they should apply to the FDA today for review. If their product really has some kind of benefit to smokers, as they claim, why haven’t they already submitted it for review? If their product is actually a benefit to public health, rather than a lure to addict another generation, they have the opportunity to get certified before this legislation takes effect.”